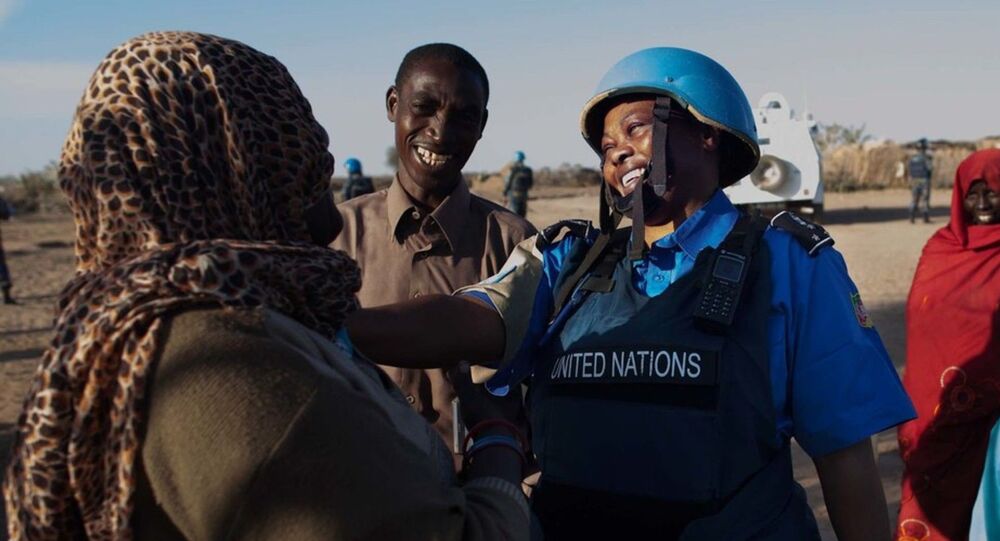 The United Nations–African Union Mission in Darfur (UNAMID) was a peacekeeping mission established by the UN Security Council (UNSC) in July 2017 as a joint UN-AU response to events in the war-torn region of Western Sudan.

UN Secretary-General António Guterres and AU Commission Chairperson Moussa Faki Mahamat issued a joint statement Thursday announcing that while operations with the AU-UN hybrid peacekeeping mission have been brought to an end, the two entities will continue to support the region.

“The establishment of this unique hybrid mission was a historic undertaking, through which both organizations and a number of troop and police contributing countries and donors have been engaged in collective efforts to protect civilians and help build peace in Darfur,” the joint statement read.

“The Chairperson and the Secretary-General reiterate their commitment to continue assisting the Government and people of the Sudan in consolidating the gains made in the peace process and implementing the National Plan of Action on Civilian Protection."

A Wednesday news release issued by UNAMID noted that troops and police personnel of the mission will focus on "providing security" during its "phased, six-month drawdown period."

"The process should result in the withdrawal of all UNAMID uniformed and civilian personnel from Sudan by 30 June 2021, except for a liquidation team that will finalize any outstanding issues and complete the administrative closure of the mission," according to the release.

UN-AU forces were deployed in Darfur in 2007 to bring a resolution to the conflict that erupted after rebels rose up against the government of then-Sudanese President Omar al-Bashir in 2003.

The UN reports that some 300,000 individuals were killed and 2.7 million others were displaced amid the conflict.

The UN mandate, per Resolution 2148 of the UNSC, required UNAMID to "protect civilians, without prejudice to the responsibility of the Government of Sudan" and "facilitate the delivery of humanitarian assistance and ensure the safety of humanitarian personnel."

According to mission data, at least 288 civilian and uniformed UNAMID personnel were killed over the past 13 years. The UN notes that 73 of the fatalities "were the result of malicious acts."