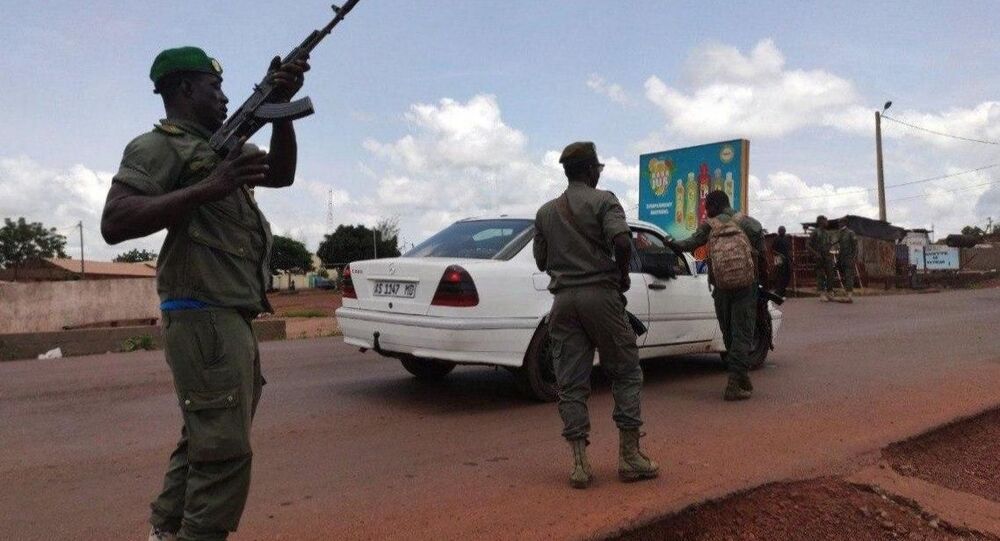 MOSCOW (Sputnik) - Malian transition President Ba N’Daou has expressed his condolences to the French nation and his counterpart, Emmanuel Macron, over the death of three soldiers killed during an operation against terrorists in Mali.

"I bow to the memory of these young people who have fallen as heroes. On this painful occasion, on my personal behalf and behalf of the Malian people, I would like to extend my most emotional condolences to the families of the deceased, to their brothers in arms, to the president of the French Republic Emmanuel Macron and the French people," N'Daou said in a statement published late on Monday.

He also expressed gratitude to France over its military engagement in Mali to curb the Islamist threat.

The incident occurred on Monday morning when an improvised explosive device hit an armored vehicle carrying three French soldiers who were engaged in a military operation to fight radicals in the Hombori region in southern Mali. According to the French Defense Ministry, the area was marked by terrorist violence towards civilians.