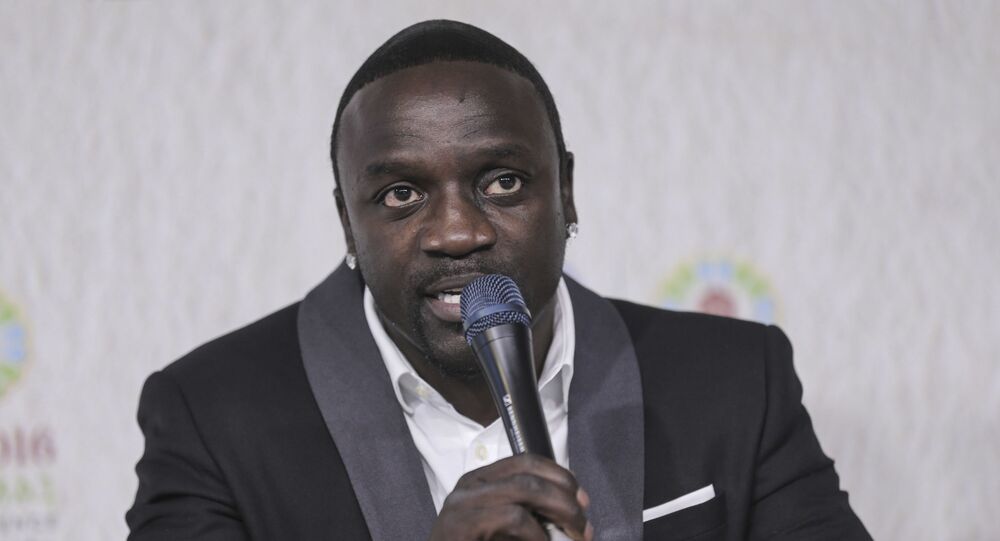 In the Marvel Universe, Wakanda is the fictional sub-Saharan African home country of superhero Black Panther, who was famously played by the late Chadwick Boseman.

The new $6 billion project called Akon City will be situated in the middle of Ngueniene, a municipality in Senegal and Akon plans it to be a refuge for all members of the African diaspora.

The singer believes that Africa, and especially his native Senegal, has long been in need of economic investment. He calls the future region a "real-life Wakanda" and plans to create a technology centre and "Senewood" in it to develop the film industry.

In addition to the resort, condominiums and a stadium with a total area of ​​2,000 acres are expected to be built. It's also planned that the city will operate on renewable energy sources, and will mainly use Akoin, its own cryptocurrency. After undergoing 2 years of design and development, Akon announced that construction will begin in 2021.

"Akon came to meet us. He said he'll do this. It could be real or not real - but I think it's real", Ngueniene Mayor Magueye Ndao said as quoted by The Hill. "We welcome this project with open arms and pray that everything Akon told us will be realised".