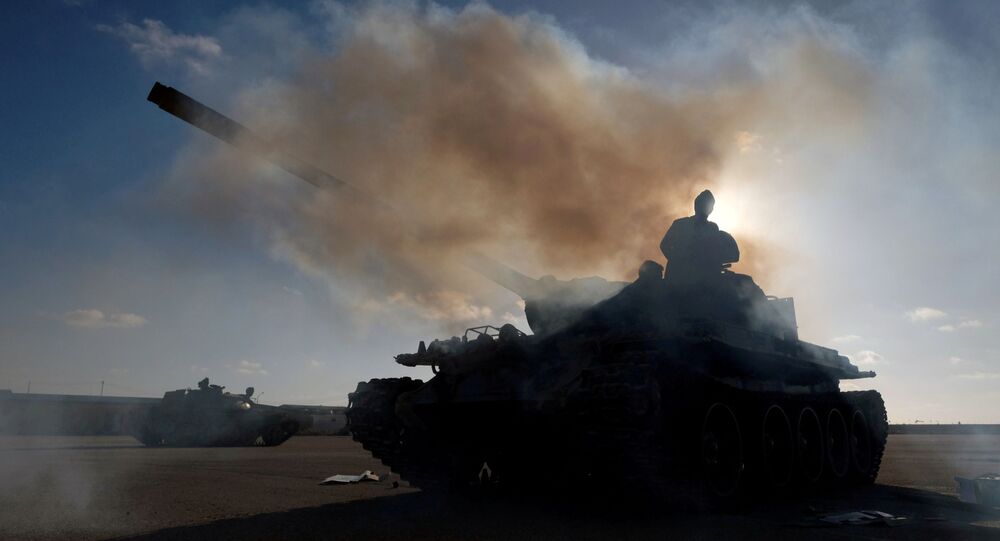 "Haftar and those who support him should know that any attempt to attack Turkish military personnel will make them legitimate targets", Akar said, as quoted by the Anadolu news agency.

On Saturday, Akar visited Libya at the helm of Turkey's military top brass. The delegation met with senior state and military officials from the Tripoli-based Government of National Accord (GNA) and visited Turkish troops deployed in the country. Days before the visit, the commander of the rival LNA, Khalifa Haftar, urged his army to clear the country of Turkish "colonisers".

In January, Ankara announced that it was deploying troops to Libya to support the Tripoli-based GNA in its years-long fight against the LNA, which controls the country's east. Turkish forces are still stationed in the North African country, and on Tuesday, Turkey’s parliament green-lighted President Recep Tayyip Erdogan's request to extend the mandate of Turkish troops in Libya for another 18 months.