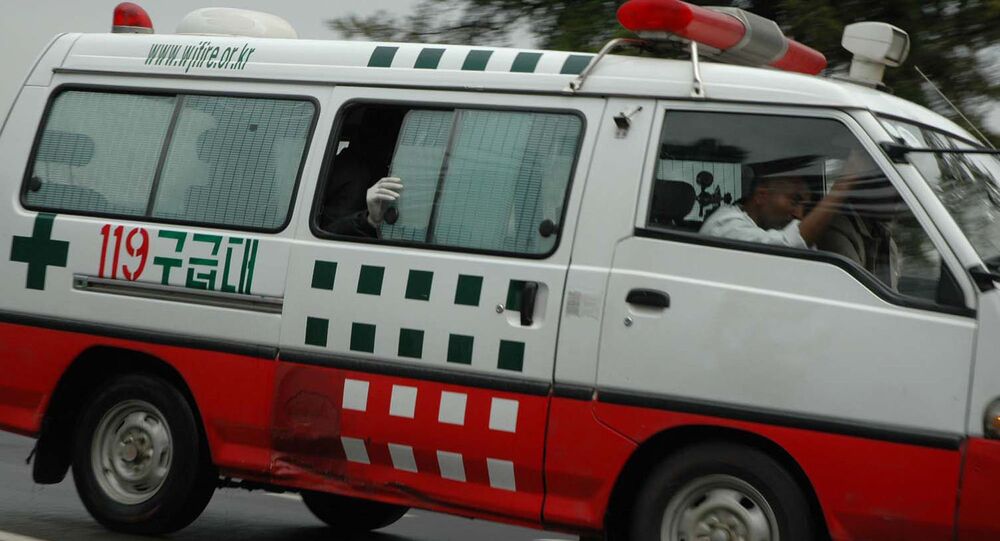 The situation in the African country remains tense after a military conflict between the federal government and militants of the Tigray region, which claimed thousands of lives and forced almost a million people to flee their homes.

According to a state news agency, an abandoned bomb has exploded in Addis Ababa, the capital city of Ethiopia, killing three people.

The Ethiopia News Agency reported that the explosion occurred in the Lideta area near the centre of the city.

"An investigation regarding the explosion is now going on and the public will be informed once the investigation is completed", the state agency noted.

The situation in Ethiopia has been tense since 2019, when the Tigray People's Liberation Front (TPLF) quit Prime Minister Abiy Ahmed's governing coalition. The regional authorities refused to follow a federal order to postpone elections amid the coronavirus pandemic. Tigray held the vote, but the results were never recognised by Addis Ababa.

After an attack on a federal military base in Tigray, the central government launched an operation against the region, and seized control of its cities, including the regional capital Mekele.