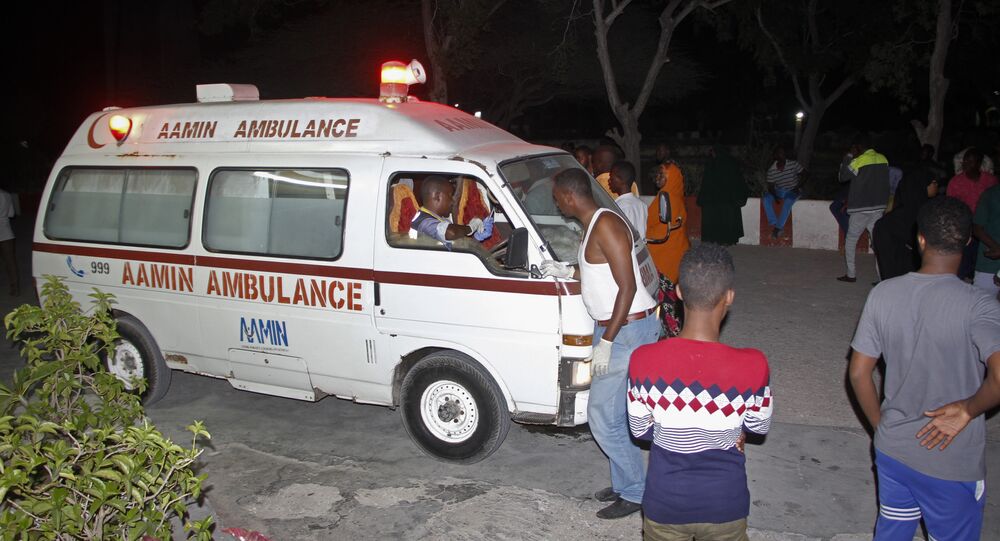 A loud explosion and subsequent shooting were heard in Mogadishu, according to the Somali Guardian.

According to reports, the explosion was aimed at a military convoy of the African Union peacekeeping mission in Somalia (AMISOM) in the Jamhuriya region. Following the blast, the soldiers opened fire.

There are reports of casualties.

So far, no militant group has claimed responsibility for the blast.

Somalia has been engulfed in violence since the eruption of a civil war between clan-based armed groups in the early 1990s. The situation has been further complicated by Al-Shabaab (affiliated with al-Qaeda*) militants, who are staging numerous attacks across the country in an attempt to impose a radical version of Sharia law in the country.