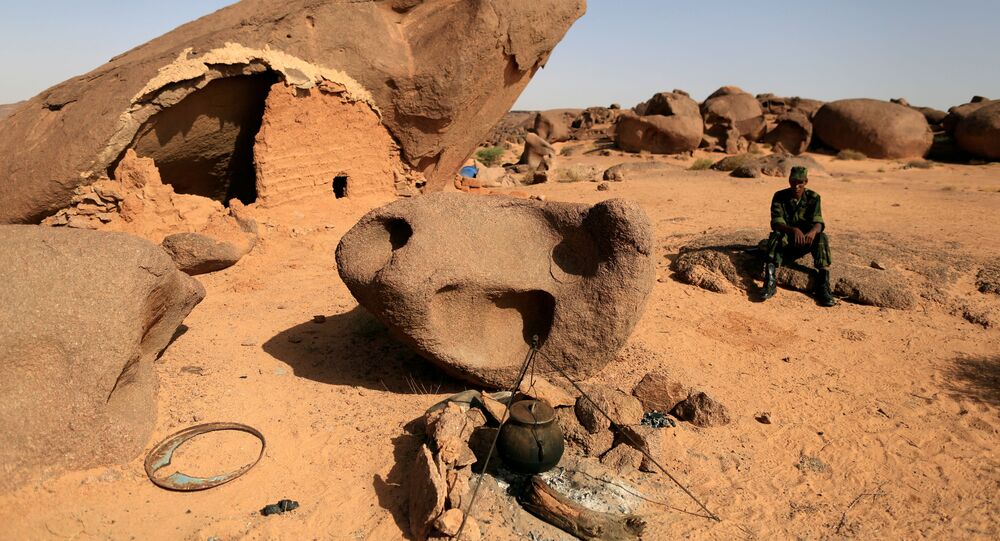 Western Sahara was annexed by Morocco under a secret deal with Spain in the dying days of Francisco Franco's 36-year dictatorship. An International Court of Justice ruling and resolutions of the United Nations and African Union give support to independence for the territory.

In a statement published on Friday, African National Congress spokesman Pule Mabe linked Trump's unilateral move with Morocco's recognition of the state of Israel as a quid pro quo trade-off.

The deal would see "the resumption of normal diplomatic relations between the Kingdom of Morocco and the state of Israel, in exchange for the US recognizing 'Moroccan sovereignty over the entire Western Sahara territory'," the ANC spokesman said.

Mabe pointed out that Trump's decision flew in the face of international resolutions and legal rulings - to which Morocco was also bound.

"The Kingdom of Morocco, a member of the African Union and therefore bound by its Constitutive Act and decisions, has no right to sovereignty over Western Sahara, a position recognized by countless resolutions of the African Union, the United Nations as well as the 1975 ruling of the International Court of Justice."

Mabe called it "unfortunate" that Morocco had recognised Israel "whilst the oppression and denial of self-determination of the Palestinian people continue unabated."

And he insisted that "the unalienable rights of the people of Western Sahara and Palestine to self determination and freedom shall not be derailed by Trump’s 'deal'."

​The ANC has longstanding ties to the Palestine Liberation Organisation (PLO), to which the Palestinian Authority's ruling Fatah party is affiliated. Late ANC president nelson Mandela visited PLO Chairman Yasir Arafat in 1990, just two weeks after his release from prison by the Apartheid government.

“There are many similarities between our struggle and that of the PLO. We live under a unique form of colonialism in South Africa, as well as in Israel,” Mandela said at the time.

Friday's edition of party online publication ANC Today carried a statement by the Sahrawi nationalist Polisario Front, stressing that Trump's decision "hampers the efforts of the international community to find a peaceful solution to the conflict" and came just weeks after Morocco violated the 1991 ceasefire agreement.

And a statement from the South African Communist Party called the US recognition a "direct offensive" against the aims of the African Union (AU) 'Silencing The Guns' special meeting on December 6 and "blatantly violates the AU’s Constitutive Act, in particular the principle for African countries to respect each other’s territorial integrity."

Trump tweeted news of the Morocco-Israel agreement on Thursday, followed swiftly by a claim that his recognition of Rabat's dominion over the Western Sahara was in return for Moroccan recognition of the 1776 US Declaration of Independence a year after it was issued in the midst of the Revolutionary War against the British empire.

The ANC spokesman called on the continent to unite against the move, saying Trump was using his last days in office "to cement his legacy of reactionary foreign policies, that does not contribute to peaceful resolutions of conflicts in the world, but in fact, fuels hatred and conflict." 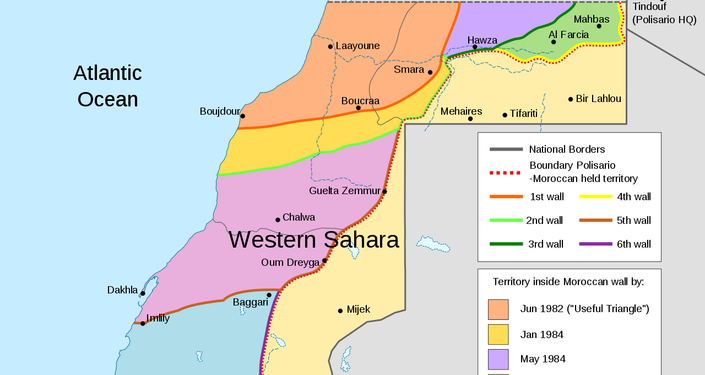 Western Sahara was annexed in 1975 by Morocco to the north and Mauritania to the south, in a covert deal with Spain as it relinquished its then-colony of Spanish Morocco - in one of the last acts of dying dictator General Francisco Franco. The UN Visiting Mission that year found the Sahrawi population "overwhelmingly" in favour of independence for the territory, and the International Court of Justice ruled against the Moroccan and Mauritanian claims.

© AFP 2021 / Ryad Kramdi
UK Refuses to Support Trump on Morocco’s Claim to Western Sahara as Polisario Front Vows to Fight On
Armed resistance by Polisario forced Mauritania to withdraw in 1979, but Morocco responded by seizing the rest of the country. Polisario currently controls the eastern interior of the country, behind a sand berm hundreds of miles long constructed by the Moroccan army.

The United Nations MINURSO mission was established ion 1991 to observe the ceasefire and facilitate a referendum on independence. Moroccan insistence that its settlers be allowed to vote derailed the referendum plan. A plan proposed by former US secretary of state James Baker and adopted by the UN Security Council in 2003 was not implemented for similar reasons.