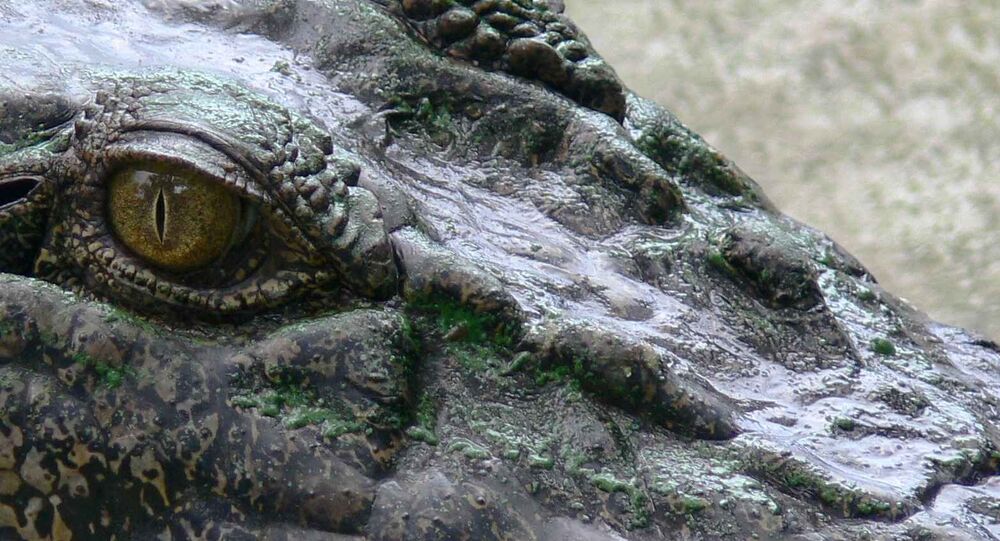 The incident, which took place in Zambia, was just one out of many crocodile attacks that have been terrorising locals for ages. Zambian rivers are teeming with the deadly reptiles, and the authorities have not found a way to secure people from the deadly attacks yet.

A woman has been killed in a fatal crocodile attack in the Kabompo River while washing laundry on the riverbank. Her mother witnessed the incident, but could do nothing but call for help and watch her daughter die, according to the Zambia Reports website.

The savagely bitten body of the 27-year-old woman was found the same day and returned to the family. Police made a statement, urging people to avoid going to riverbanks to do the laundry, as the number of such incidents has grown on a year-to-year basis. 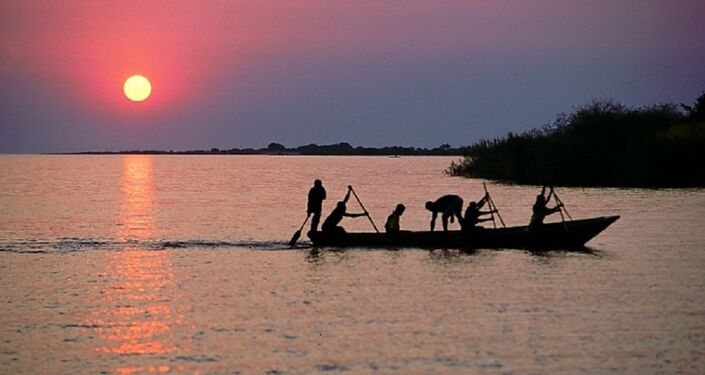 In 2019, media reported that a 14-year-old girl was attacked by a crocodile when she was trying to collect some water from a river, as the region was suffering from a lack of safe drinking water. Fortunately, she managed to survive; however, her arm was injured badly and doctors had to do their best to stitch it up.