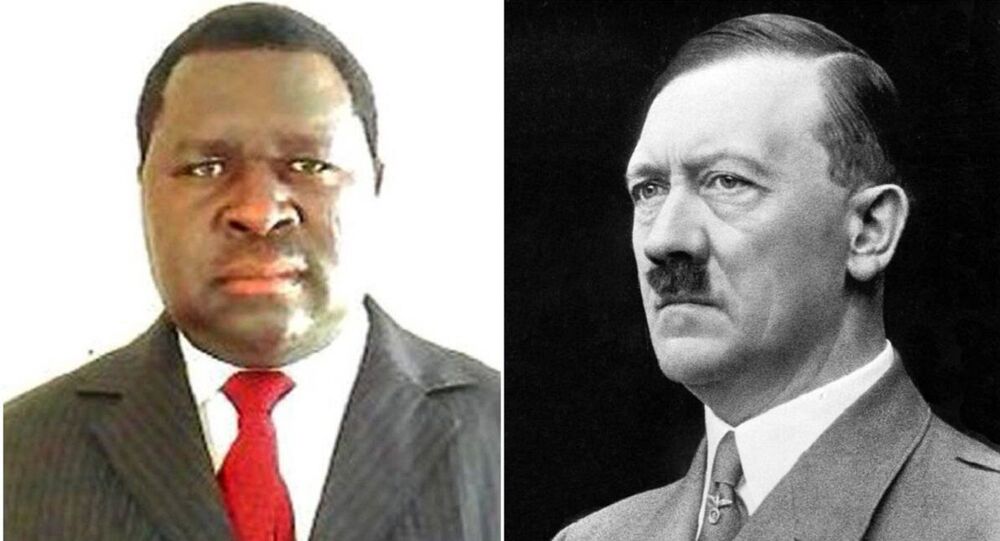 'I am Not Like Him': Namibian Hitler Offended by Comparisons to Nazi Fuhrer

After winning local council elections in Namibia's Oshana region, a politician who was named after one of the most ruthless tyrants in world history faced unexpected "popularity" in media outlets across the globe. As the 54-year-old man explained, his father was probably not aware who Hitler really was when he came up with his name.

Bearing the same name does not mean having the Nazi Fuhrer's character, and such a comparison could be a plan to discredit the election campaign, Adolf Hitler Uunona told the newspaper The Namibian. The politician, who recently won a local election in Namibia, believes he has nothing to do with his notorious namesake and the atrocities he committed.

"Hitler was a controversial person who captured and killed people across the globe. I am not like him", Uunona added.

As Uunona's father settled on this name when he was a baby, the politician took it for granted and never questioned the nature of its origin before he reached adolescence, Uunona told the German paper Bild last week.

The Namibian politician made international headlines last week when he was announced as the winner of regional council and local authority elections in the Oshana region of the country. Due to the nation's colonial heritage, some place names are still written in German, and a small share of the population speaks German.