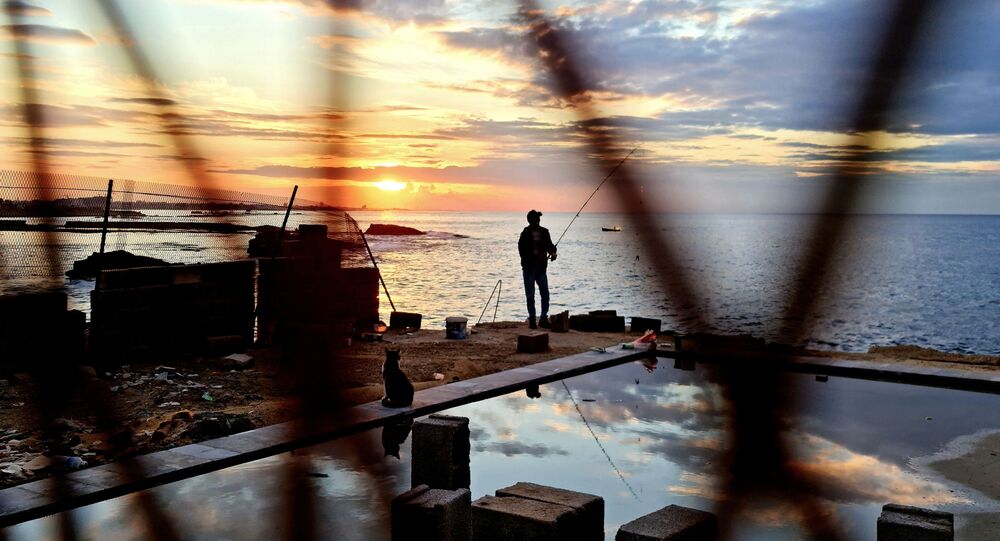 The Al Mabrouka ship entered Libya's territorial waters in the vicinity of the Ras al-Helal village, located on the southern shore of the Mediterranean Sea in the Derna District in Libya's Cyrenaica coastal region.

"The Turkish vessel flying the Jamaican flag was heading for Misurata. There were medical supplies on board. It has been towed to the port of Ras al-Helal", al-Mismari told Sputnik.

According to the LNA spokesman, the ship did not react to warnings from the LNA coast guard. Al-Mismari told Sputnik that sailing in the Ras al-Helal area is prohibited amid an ongoing military operation.

In late November, a Turkish cargo vessel Rosaline-A was stopped by German frigate Hamburg approximately 124 miles to the north of Benghazi as part of EU anti-arms smuggling operation IRINI. The German forces were, however, unable to inspect the vessel due to the protest by Ankara. Later, Turkish Foreign Minister Mevlut Cavusoglu slammed its NATO partners over "forceful boarding" to the Turkish ship, calling it "unacceptable".