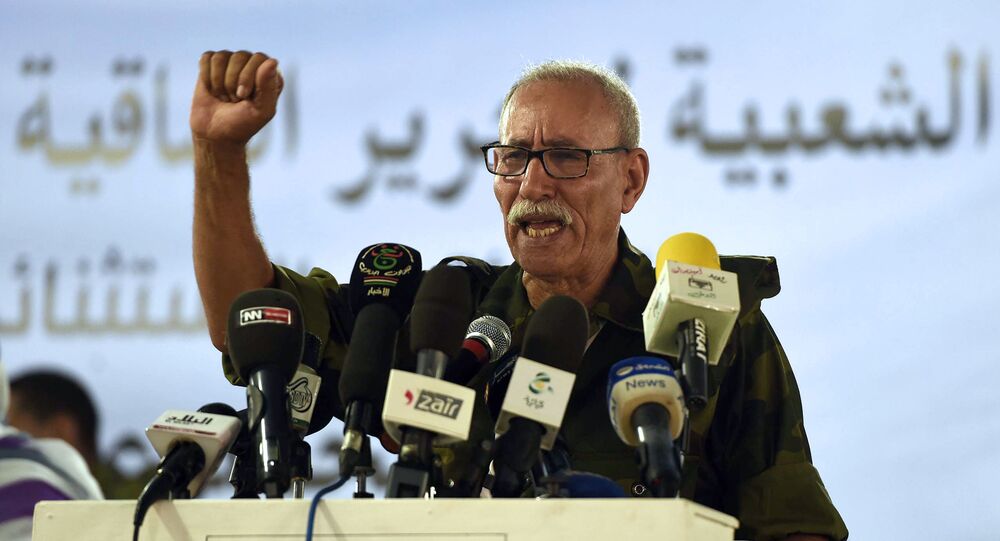 The Sahara Press Service, a news agency belonging to Western Sahara's pro-independence Polisario Front, announced last week that the group's attacks on the Royal Moroccan Army had caused a "loss of lives and equipment".

Brahim Ghali, the leader of the Polisario Front - Western Sahara's pro-independence movement, has vowed to end a nearly 30-year-old ceasefire regime with Morocco.

The statement comes days after Morocco, which still adheres to the ceasefire, announced that it would launch military operations in the El Guergarat crossing - a buffer zone between Morocco and the self-declared Sahrawi Arab Democratic Republic.

"[Morocco] seriously undermined not only the ceasefire and related military agreements but also any chances of achieving a peaceful and lasting solution to the decolonisation question of the Western Sahara", Ghali said.

At the same time, Morocco's Foreign Ministry has said that the decision to launch the operations was made as the Polisario Front had allegedly blocked the movement of people and goods and was harassing UN troops at the crossing.

The UN, however, has denied that its personnel have been attacked, adding that its mission has engaged peacefully with both sides.

"MINURSO has engaged peacefully at Guergerat with both the demonstrators supported by the Polisario Front and with the Morocco army with the aim of reducing tensions, since the beginning of the demonstrations on 21 October", UN spokesperson Nick Birnback stated.

Western Sahara has been a disputed territory since Spain abandoned its rule there in 1975. At the time, a war for the territory erupted between Morocco, Mauritania, and the Polisario Front, which proclaimed the Sahrawi Arab Democratic Republic (SADR) while its government was in exile.

Four years later, Mauritania gave up its claim to control the territory, with Morocco securing de facto control over most of the region.

In 1991, the UN recognised the region as a "non-self-governing territory", saying that the Polisario Front is a legitimate representative of the Sahrawi people, who have the right to self-determination. Since then, the UN has maintained its MINURSO peacekeeping mission in the region.