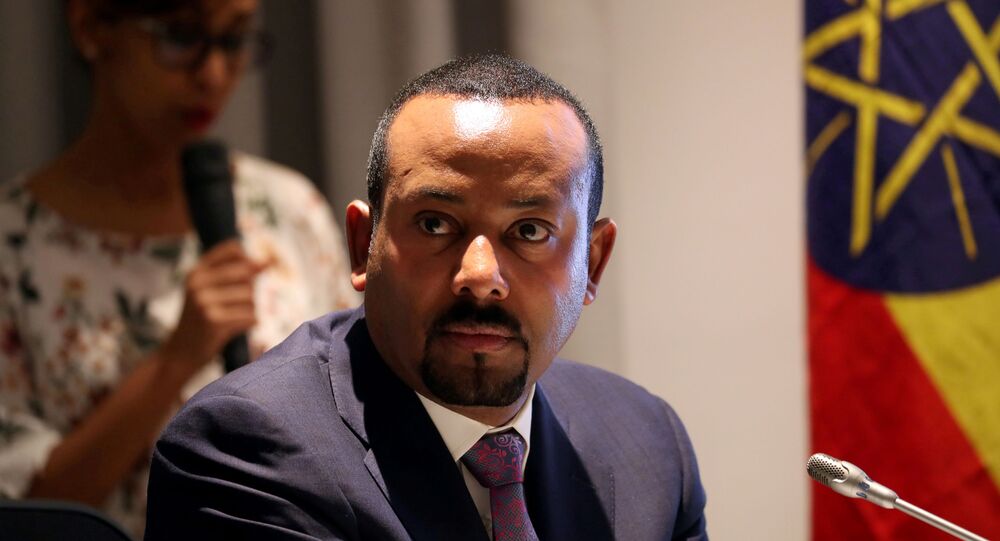 MOSCOW (Sputnik) - Mulu Nega has been appointed as the chief executive of the rebellious northern region of Tigray, Ethiopian Prime Minister Abiy Ahmed said on Friday.

"Dr Mulu Nega has been appointed as the Chief Executive of the Tigray Regional State. The Chief Executive will recruit and appoint heads to lead executive organs of the regional state from political parties legally operating in the region," the prime minister said on Twitter.

Last week, Ethiopia's central government accused the Tigray People's Liberation Front (TPLF), the ruling party in the northern Tigray region, of attacking a local military base, a charge that the party denies.

© AFP 2020 / NICHOLAS KAMM
Fear of Refugees Heading to Europe as Ethiopia Prosecutes War Against ‘Criminal Junta’ in Tigray
Ensuing clashes led to multiple casualties on both sides. The Ethiopian armed forces later launched an operation in the defiant region. The prime minister's office announced a state of emergency in Tigray for six months.

The TPLF has been in opposition to the incumbent government. In September, it asked the cabinet to hold local elections, which were earlier postponed over COVID-19. After the rejection, the party organized elections on its own, which the central government never recognized as legitimate.