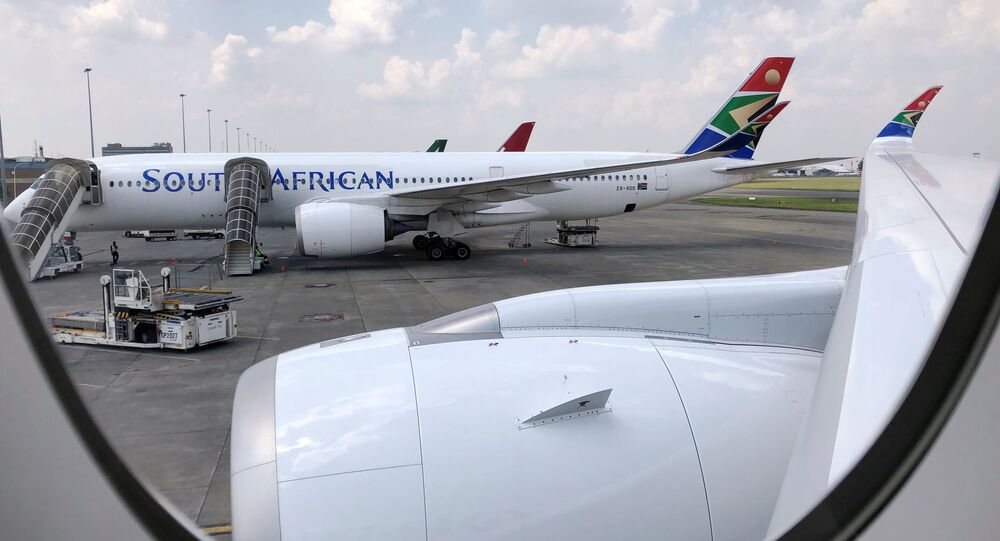 A South African public sector union slammed the government for handing a R10.5 billion "bail-out" to South African Airways this week, while trying to impose a below-inflation pay settlement on state employees.

South Africa's government is spending billions to "refurbish" the state-owned airline ready for privatisation - in the middle of a huge public sector pay dispute.

Public Enterprise Minister Pravin Gordhan said on Friday that the R10.5 billion (£500 million, $650 million) for South African Airways (SAA) in Finance Minister Tito Mboweni's medium-term budget was not meant as a bail-out, but to make it more attractive to a "strategic" private buyer. He compared the situation to fixing up an old car to sell it.

"You have to do what is necessary to make the new entity a value proposition to a new equity investor," Gordhan said. "This will be a commercial transaction."

Gordhan's comments flew in the face of the support from the South African Communist Party (SACP) - a close ally of the ruling African National Congress - for the budget funding to SAA, where a financial crisis has seen staff go unpaid.

In a statement this week the SACP welcomed the money, saying South Africa needed a strong state with "its own capacity to serve the people without private profit interests mediating state-society relations."

Mboweni insisted on Thursday that public servants would have to accept a below-inflation pay settlement as the government could not afford to exceed its austerity spending limits - claiming South Africa could end up like other nations saddled with international debt.

"We will be on a slippery road," Mboweni said. "Look at what happened in Greece, look at what is happening in Argentina, in Ecuador and so on. We don’t want to be in their situation."

US ratings agency Fitch weighed in on Thursday too, saying Mboweni's medium-term budget policy statement (MTBPS) "assumes that the government can impose a wage freeze for the next three fiscal years (effective wage growth of 0.8 per cent), against inflation of around 4 per cent."

"Rather than the Minister addressing government’s honouring of its commitment towards its employees’ overdue salary increases, money was found to yet again bail out the South African Airways," the PSA said in a statement."

© Sputnik / Алексей Никольский
South African President Vows Power 'Restructuring' and Shift to Green Private Sector, But no Nuclear Energy
The PSA is a member of the Public Service Co-ordinating Bargaining Council (PSCBC) along with several affiliates of the ANC-allied Congress of South African Trade Unions (COSATU).

"Had the employer opted to approach labour through the PSCBC first, the Minister’s statement that there will be no increases for the next four years, would not have been regarded as a clear
undermining of collective bargaining in the Public Service and a blatant disrespect for unions," the statement added.