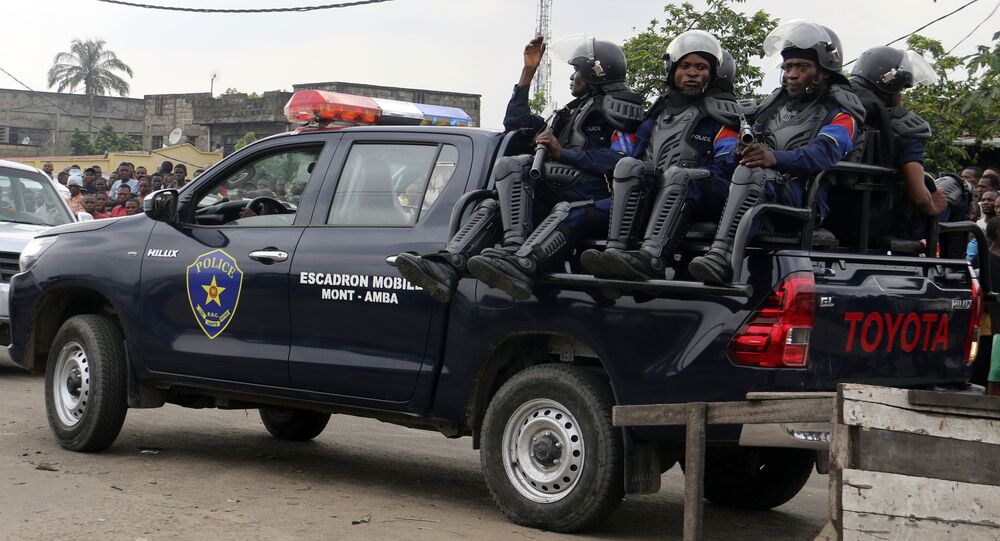 MOSCOW (Sputnik) - Several hundred prisoners escaped on Tuesday morning from a jail in the northeastern part of the Democratic Republic of the Congo (DRC) during a militant attack on the facility, the local Actualite news agency reported.

"There were simultaneous attacks on the Kangbaiyi prison and the hill around the Kangbaiyi prison, where military forces are located to monitor the prison," Modeste Bakwanamaha, the acting mayor of Beni, said, adding that some 900 out of approximately 1,000 prisoners have escaped.

The incident occurred in the city of Beni in the North Kivu province. According to the local government and military sources, militants from the Allied Democratic Forces (ADF), whose members were imprisoned in Beni, carried out attacks on the facility and a security post.

The DRC has long been fighting the ADF, which was formed in western Uganda to oppose the government and eventually expanded its activities into the neighboring state. The group is considered to be a terrorist organization in Uganda and is believed to be responsible for frequent outbreaks of violence in both Uganda and DR Congo. In 2017, the ADF pledged allegiance to the Daesh* terrorist group.