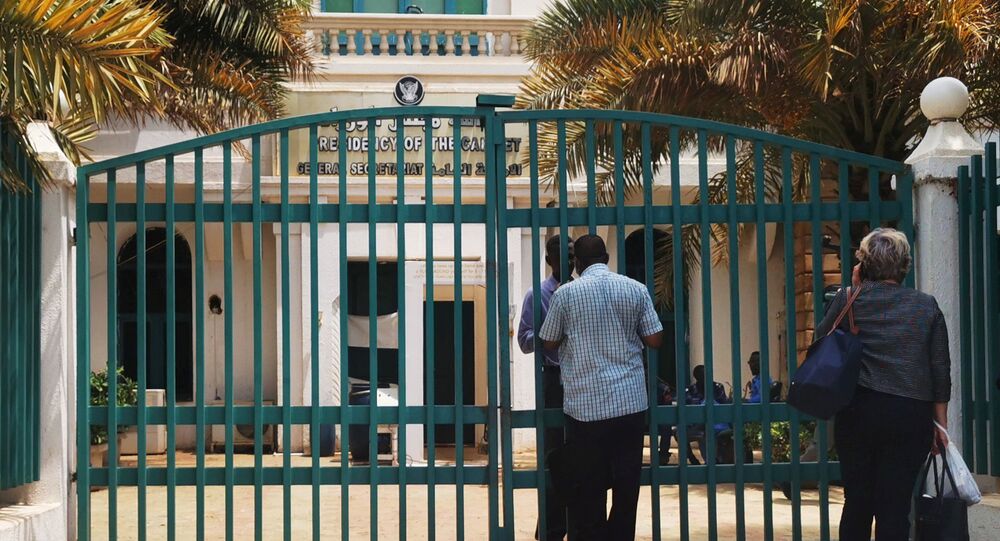 MOSCOW (Sputnik) – Sudanese Prime Minister Abdallah Hamdok and US Secretary of State Michael Pompeo discussed on Tuesday bilateral relations and procedures to exclude Khartoum from the US’ list of State Sponsors of Terrorism (SSTL).

Pompeo arrived in Khartoum earlier on Tuesday as part of his Middle East tour. The travel began on Sunday and will last through Friday. It follows the US-sponsored peace deal concluded by the United Arab Emirates and Israel.

Mr Hamdok took to Twitter to reveal the details of the talks.

Great meeting with @SecPompeo, we had direct & transparent conversation regarding delisting Sudan of #SSTL, bilateral relations & US government support to the CLTG.
I continue to look forward to positive tangible steps in supporting the glorious Sudanese revolution. pic.twitter.com/BiXOcZhGmk

The current political transition underway in Sudan represents an opportunity for the Sudanese people that occurs only once per generation, US Secretary of State Mike Pompeo said via Twitter on Tuesday as he arrived in the Sudanese capital.

Great to be in Khartoum for meetings with the civilian-led transitional government. The democratic transition underway is a once in a generation opportunity for the people of Sudan. Looking forward to discussing how to deepen the U.S.-Sudan relationship. pic.twitter.com/krfKxt3tyS

​Pompeo arrived in Khartoum on the first official "nonstop" flight from Israel to Sudan. After talks with the Sudanese officials, including Hamdok, Sovereign Transitional Council head Abdel Fattah al-Burhan and Acting Foreign Minister Omar Qamar al-Din, the top US diplomat is due to visit Bahrain and the UAE.

Bahrain and Sudan are seen as the most likely nations from the region to follow Abu Dhabi and conclude peace agreements with Israel.