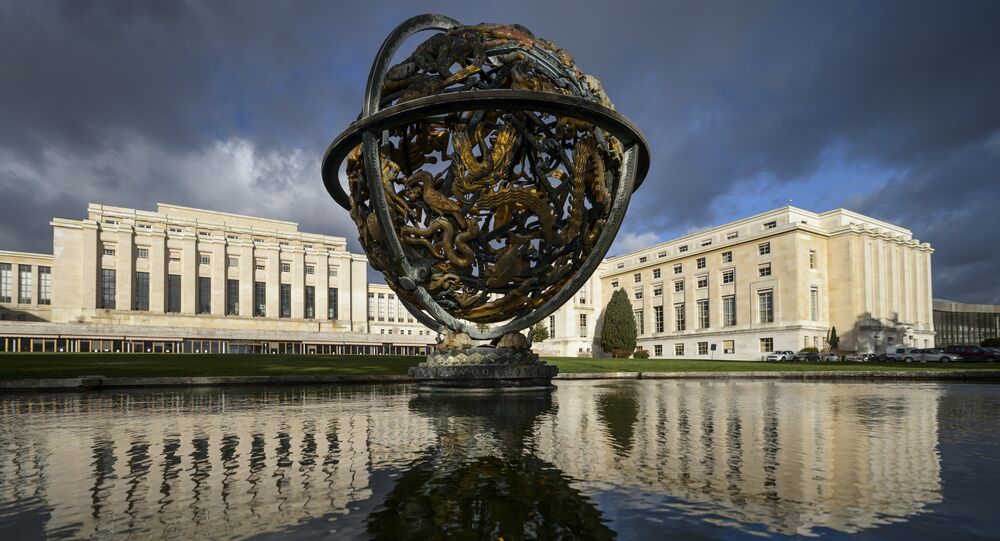 BENGHAZI (Sputnik) - Libyan tribes have been invited to participate in the political process on the Libyan crisis settlement by the United Nations, Senussi al-Haleeq, the deputy chairman of the Supreme Council of Libyan Sheikhs and Elders, which supports the Libyan National Army, said on Saturday.

"We received an invitation from the parliament in Tobruk, as well as an official request from the UN for the participation [in the political proces] of representatives of tribes, including me", al-Haleeq said, adding that tribes would be represented in negotiations.

The deputy chairman also said that the exact date for the start of the negotiations is not yet determined and that he hoped the process would start as soon as possible.

According to al-Haleeq, the negotiations would most likely be held in Geneva.

The deputy chairman stressed that the council welcomed the ceasefire in Libya, but rejected the idea of the demilitarization of Sirte.

On Friday, Libya's internationally-recognized Government of National Accord declared an immediate ceasefire and vowed to form demilitarized zones in the strategic areas of Sirte and Jufra. The rival Tobruk-based House of Representatives has welcomed and supported the ceasefire, which it counts could ensure the withdrawal of foreign troops and make Sirte a temporary headquarters of the new Libyan presidential council.

Libya has been split between two rival governments since the assassination of the country’s long-time leader, Muammar Gaddafi, in 2011. The western part of the country, including the capital Tripoli, is controlled by the Government of National Accord, while the eastern is held by the Tobruk-based parliament, which is supported by the Libyan National Army.