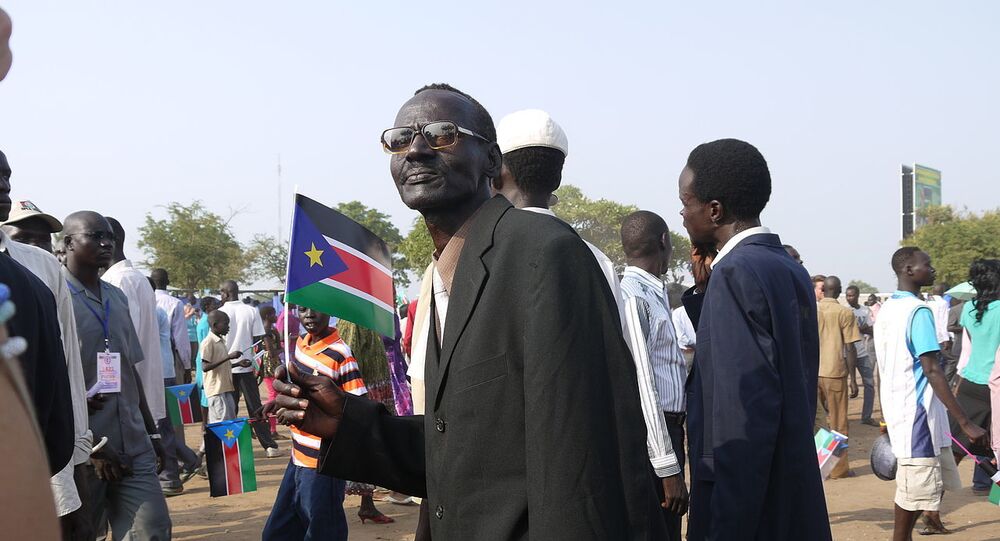 The spokesman said on Tuesday that Khartoum was looking forward to establishing diplomatic relations with Tel Aviv after the UAE became the first Arab nation in decades to do so. Sudan’s Foreign Ministry publicly rejected his account.

A spokesman for Sudan's Foreign Ministry has been fired following his comments on peace talks with Israel.

It comes a day after Haidar Badawi Sadiq told Sky News Arabia that Sudan was interested in establishing official ties with Israel and predicted that a relevant agreement could be reached by year's end or in early 2021.

"There is no reason for the continuation of hostility between Sudan and Israel", he added. "We do not deny the existence of contacts between the two countries".

Sudan's Foreign Ministry walked back the statement, saying it was received "with astonishment".

"The issue of relations with Israel was not discussed in the Ministry of Foreign Affairs in any way", it said in a statement, adding that Sadiq was not authorised to make any statements on the matter.

The United Arab Emirates last week became the third Arab nation, after Egypt and Jordan, to establish full-fledged diplomatic ties with Israel. The move, which capped years of growing covert ties between Israel and the Arab world, prompted chatter that other Arab countries including Bahrain, Oman, and Sudan may follow suit.

Sudan officially maintains no diplomatic relations with Israel and went to war with the Jewish State in 1948 and 1967. Israel, in turn, clandestinely supported Christian militias fighting the Muslim central government in two civil wars, which ended up in the secession of South Sudan.

The long-held acrimony showed signs of a thaw this February, when Israeli Prime Minister Benjamin Netanyahu and Sudanese head of state Abdel Fattah al-Burhan met in Uganda, where they agreed to establish "a relationship of goodwill".

Sudan's transitional government, which complained that it hadn't been informed about the meeting ahead of time, said that the get together was Burhan's "personal initiative" and that he did not commit to any normalisation.