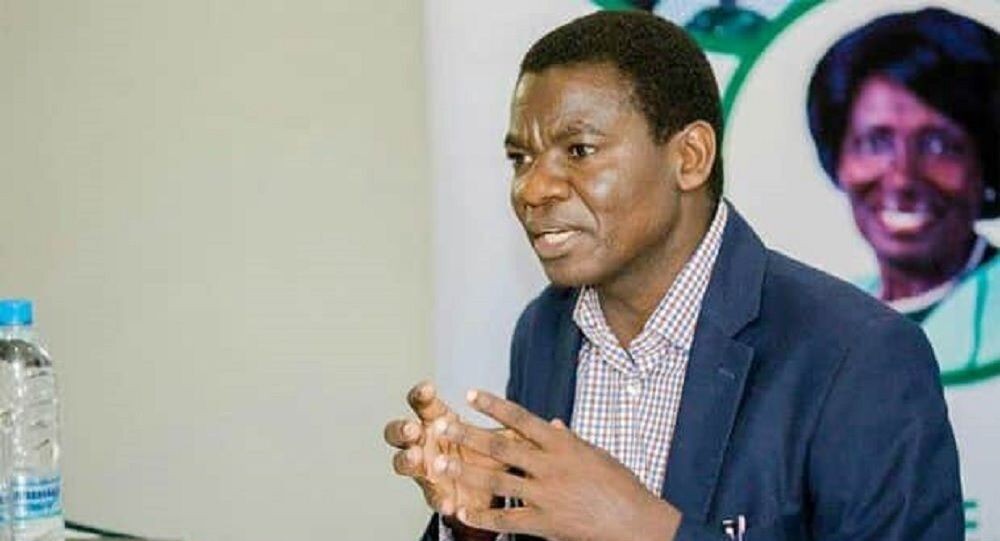 Hon David Mabumba, has served within Zambia’s Cabinet of Ministers since 2016, but was recently caught in quite an unusual setting.

Zambia’s Minister of Education Hon David Mabumba has been fired, according to a statement from the country’s president President Lungu, after a sex clip of a man strongly resembling the official was leaked online.

I have relieved Minister of General Education Hon David Mabumba MP of his duties with immediate effect. I have thanked him for the services he rendered to Government and wished him well in his future endeavours.#Zambia pic.twitter.com/8E82F95UCo

​Mabumba, 49, was released from his post “with immediate effect”, the president noted, without providing specific reasons for his decision. But the announcement took place shortly after a video featuring someone looking very much like Mabumba did the rounds on social media, showing a naked man video-sexting with a woman in WhatsApp messenger. The female was not a part of the video leaked online though, and has remained unidentified.

According to the local media, the incident happened during lockdown measures that were introduced across the country due to the COVID-19 pandemic.

Mabumba did not publicly comment on his firing or confirm his presence in the viral clip. However, his wife defended her husband in public, according to reports, while also publicly professing her love for the ex-minister.

For better, for worse.
Mrs Mabumba comes to the defence of the husband and publicly profess her love for Hon David Mabumba.

Now we know why he will be remembered as the best Education Minister in Zambia. Behind his presence was a proverbs 31 woman. pic.twitter.com/qNnFOV79Nb