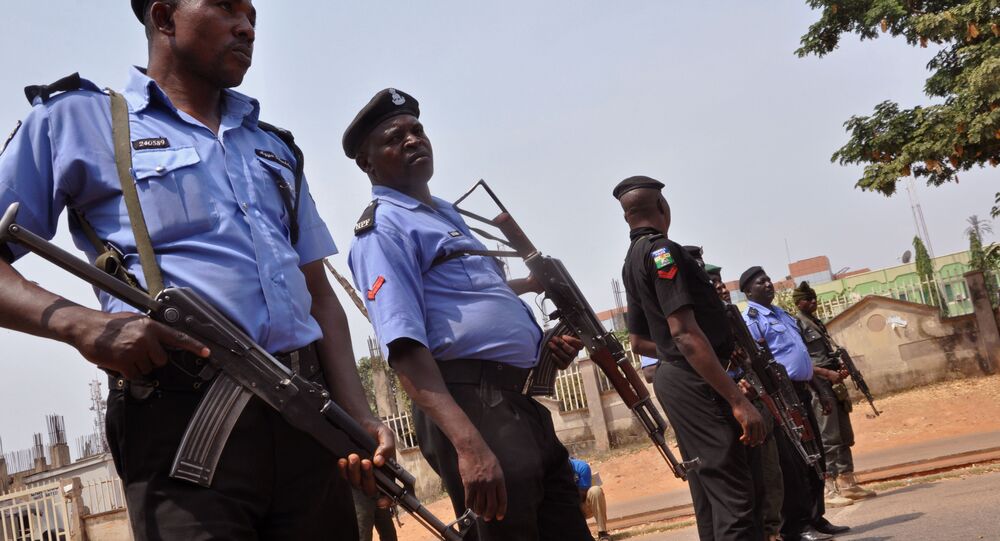 MOSCOW (Sputnik) - Ten people were killed and numerous others injured as a result of a gun attack in Nigeria's northern state of Kaduna, Chinese media reported on Tuesday, citing its sources.

According to the Xinhua news agency, the attack was carried out by armed gunmen in the Gora Gan village of Kaduna's Zango-Kataf area.

There was reportedly a 7-year-old child among those killed.

Citing Isaac Ango-Makama, the local vice chairman of the Nigerian Christian Association, the news agency said several houses were burnt during the attack.

No armed group has by this point claimed the responsibility for the attack, but such attacks on villages are typical of an insurgency waged by the Boko Haram militant group.

On 9 July, an alleged Boko Haram attack near the town of Damboa in the Borno state left at least 20 soldiers dead and a few injured as insurgents ambushed an army convoy.