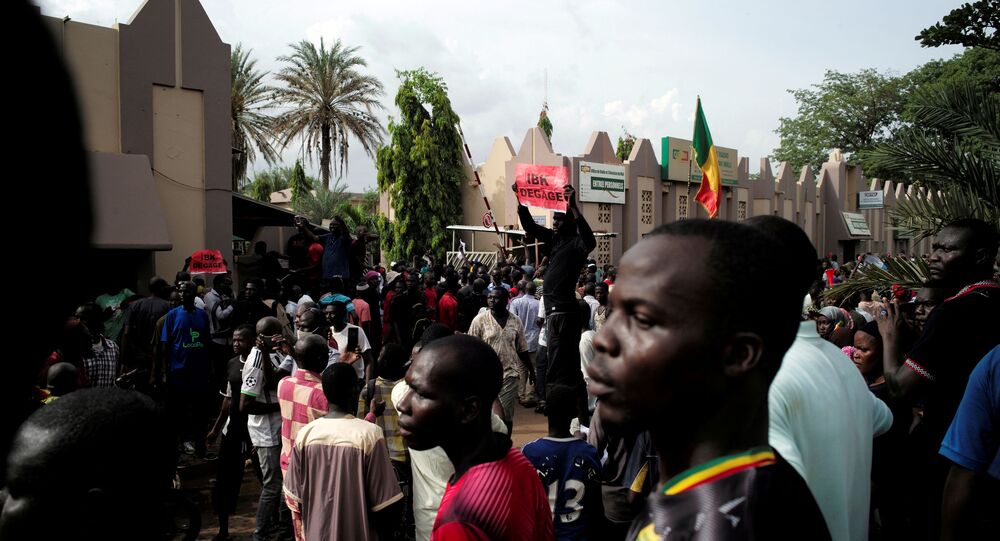 MOSCOW (Sputnik) - A total of 11 people have been killed, and 124 more were wounded in clashes during massive anti-government rallies in the Malian capital of Bamako, the Nord Sud Journal reported on Monday, citing sources in a city's hospital.

According to the source, seven people died in Gabriel Toure Hospital of Bamako, three more succumbed to their injures in medical facilities in the fifth district of the city and one in the sixth district.

The anti-government rallies have been underway for weeks over escalating jihadist and inter-communal violence, as well as controversial spring legislative elections.

On Thursday, President Ibrahim Boubacar Keita promised that the country’s constitutional court would be reorganized in response to growing protests calling for his resignation.

The situation in Mali was destabilised in 2012 when the Tuareg militants seized vast territories in the northern part of the country. The conflict escalated even more over the activities of Islamists, forces loyal to former Libyan leader Muammar Gaddafi as well as French interference.