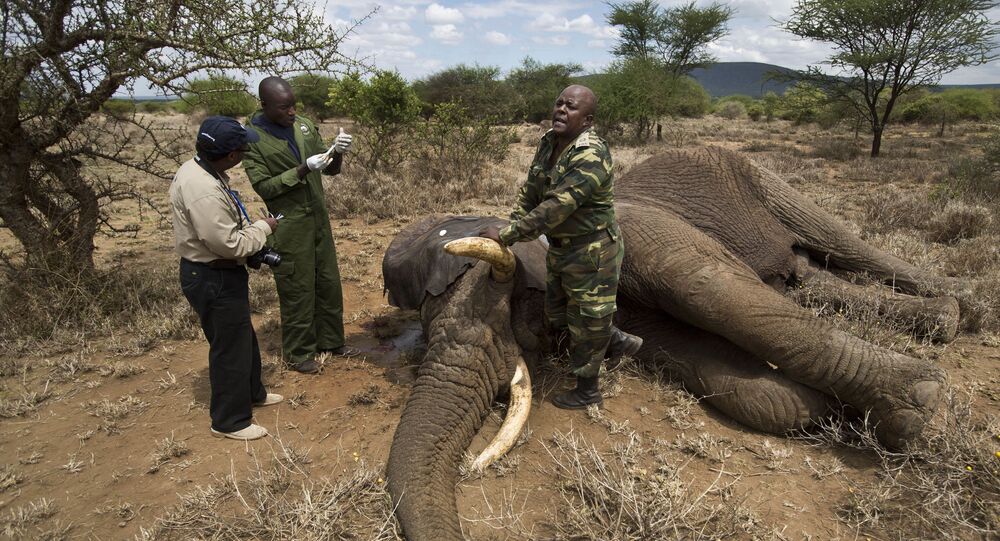 Botswana officials have warned that a new pathogen may be to blame for the deaths of hundreds of elephants in the country.

After hundreds of elephant carcasses were found in the country’s northwest region, samples were taken to be analyzed by laboratories in Zimbabwe and South Africa to investigate the cause.

The results of the tests are due to be announced next week, Botswana’s Acting Permanent Secretary of the Environment Ministry Oduetse Koboto stated at a news conference, reported Bloomberg.

So far, 281 elephant carcasses have been found, according to the government, though a non-profit organization has said it found as many as 356.

Early test results in Botswana ruled out known illnesses that would cause mass deaths among the animals, potentially signaling that “novel diseases” are responsible, Botswana’s government said in a statement, according to state-owned television.