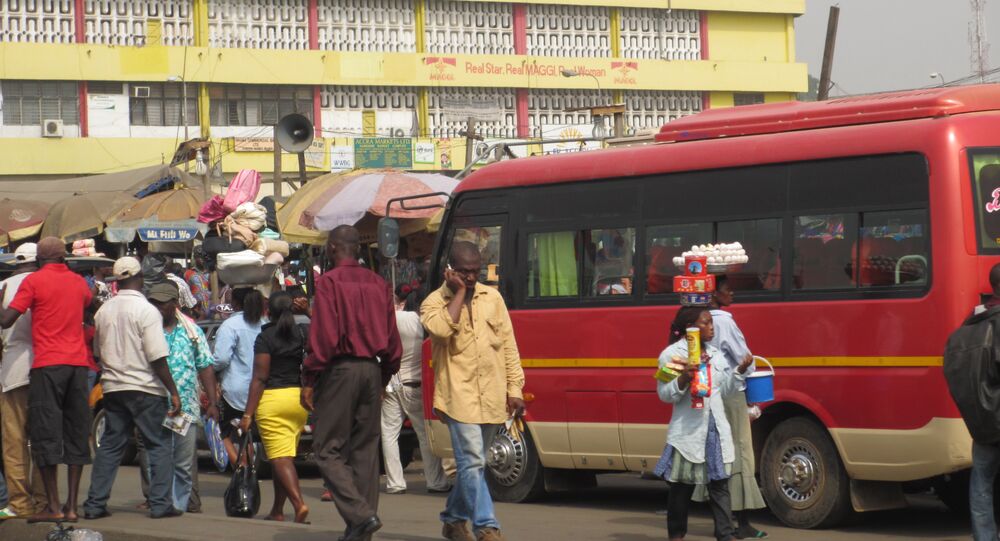 Middlemiss, originally from Hartlepool, lives in a £400,000 detached property in Greater Manchester. He studied drama at the London Academy of Music and Dramatic art and appeared in Coronation Street from 1990 - 1998.

The former star of long-running British soap opera Coronation Street star is wanted for questioning by Ghanaian police over an alleged bribery scandal related to the £50 million sale of three Airbus C-295 aircraft to Accra 2009 - 2015.

Philip Middlemiss, who during the 1990s played the role of serial womaniser Des Barnes in the ITV series, was one of four people named by investigators in relation to the sale of military planes to the West African government.

Ghana Police has declared UK TV and radio celeb, Philip Middlemiss, who played bookmaker in Coronation Street, wanted over the role he played in the alleged £5 million airbus bribery.

Martin Amidu has been handling this Airbus Scandal since February. pic.twitter.com/tUTLaXKdvd

​The former actor, 56, moved to Ghana in 1998 after leaving the show to make a film but ran out of money before it was completed. He then worked as a travel consultant and claimed in an interview to have befriended the brother of the vice-president.

Ghana was one of over a dozen countries involved in a US$4 billion settlement Airbus agreed with European and American investigators over alleged bribes to secure sales of its aircraft, the largest foreign bribery settlement in history. After a four-year investigation, the UK Serious Fraud Office announced February Airbus hired a close relative of a government official in Ghana with no aerospace experience, paying them £4.4 million.

​Former Ghanaian President John Mahama is accused of having connections with a corrupt network that received kickbacks during contract tendering processes.

Martin Amidu, the country’s special prosecutor, launched a formal investigation into the scandal and announced he’d summoned four people, including Middlemiss and two other British citizens, and released their passport details online. Middlemiss is accused of being a project manager for Airbus, and in the process “collaborating with Ghanaian public officers to use their public office for private profit or benefit”.