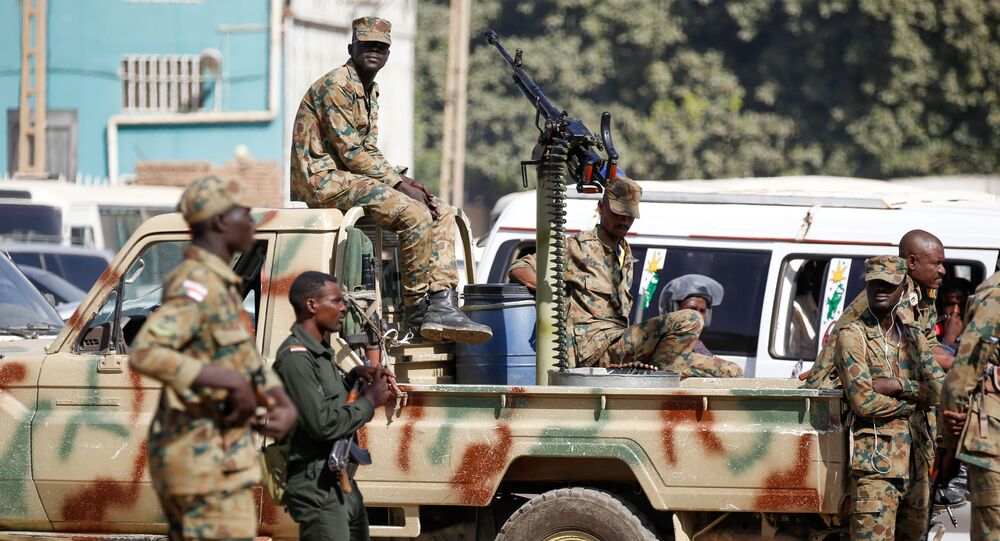 MOSCOW (Sputnik) – At least 26 people have died and 19 more have been injured over two days as a result of clashes in the southern Sudanese state of South Kordofan, Sudanese media reported.

The new clashes erupted between armed residents over arms trafficking in a market in the city of Kadugli and nearby villages, the Al-Sudani newspaper reported on Wednesday, citing Deputy Chief of Staff of Sudan’s military, Abdalla Bashir.

Authorities imposed a round-the-clock curfew for three days to stabilize the situation, he added.

Abdalla Bashir called on forming a commission on an investigation into the incident and stressed that the clashes were not tribal ones but rather a “dispute between individuals” dating back to April when “outlaws” looted livestock in a village south of Kadugli.

The situation in Sudan has been unstable for decades over multiple ethnic, tribal, and sectarian conflicts.