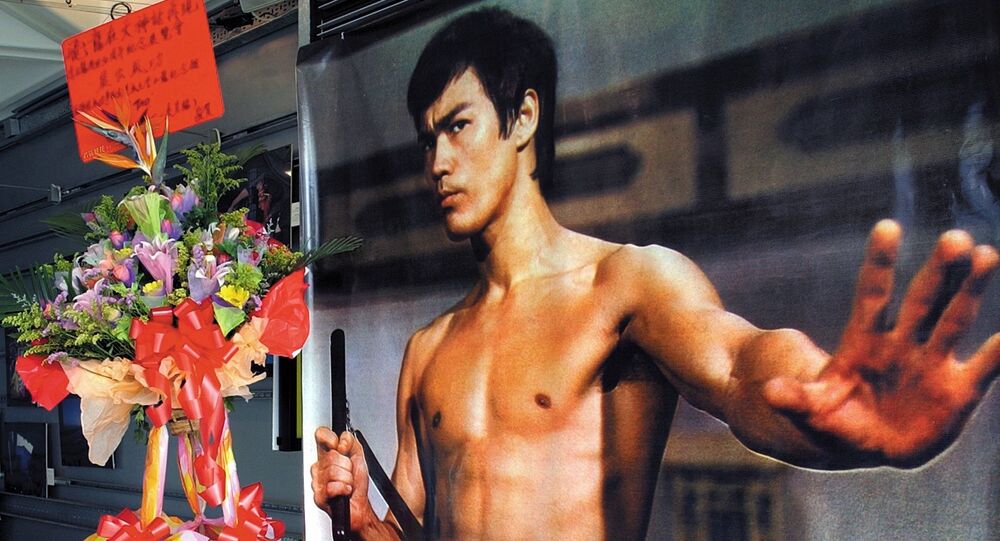 Isabel dos Santos was charged in January with mismanagement of Angolan oil giant Sonangol, embezzling funds and money laundering. She has denied any wrongdoing and claims to be the victim of a witch hunt by her father’s political enemies.

Africa’s richest woman, Isabel dos Santos, has accused prosecutors in Angola of using a blatantly forged passport as part of the evidence against her when they froze her assets six months ago.

In a statement on her website Dos Santos, 47, said: "The most ridiculous aspect is the signature of the issuing authority. This is a reproduction of the signature of Bruce Lee, the legendary kung fu actor who died in the 1970s. This forgery was accepted as evidence to justify the seizure of the assets."

The facts and images speak for themselves. The truth today comes to light about the fraudulent court process and freezing order, based on forged evidence and fake documents. There are no arguments against facts. A “False Passport” was used and accepted by the Court as being mine. pic.twitter.com/kpik3sO2GL

​Her father, José Eduardo dos Santos, ruled Angola between 1979 and 2017 and critics claim she benefited from corruption while in charge of Sonangol, the state-owned oil giant.

Dos Santos and her Congolese husband Sindika Dokolo are accused of siphoning off US$1 billion from state-owned Angolan companies.

A court in the Angolan capital, Luanda, froze the couple’s bank accounts in December as part of a massive corruption probe.

In January Nuno Ribeiro da Cunha, the manager of Sonangol's bank accounts, committed suicide at his home in Lisbon.

Angola’s socialist Pres, Jose Eduardo dos Santos stepped down after 39 years, he had a net worth of $20 billion. His daughter, Isabel, is Africa’s richest woman has a net worth of $2.2 billion while, 60% of Angolans live on less than $2 a day, the poverty level. Some socialists!

​But dos Santos, who is living in self-imposed exile in Portugal, has not gone quietly but continues to defend herself and her father’s reputation and claims she is the subject of a political witch hunt, although she has not pointed the finger directly at President João Lourenço, who succeeded her father in 2017.

In a statement released on Tuesday, 12 May, dos Santos says: “A copy of a fake passport was used to fabricate evidence in the Angolan courts during the proceedings that granted the freezing of the assets and companies of Isabel dos Santos in December 2019.”

She said her lawyers eventually gained access to the prosecutors’ file of evidence at the end of April and learned for the first time of a series of emails regarding a “scam investment in Japan.”

The statement adds: “These emails and fake passport were used by the Angolan Prosecutor in court as supporting evidence that Ms dos Santos was trying to dissipate her assets quickly and then illegally invest the proceeds outside Angola.”

Dos Santos - who was estimated in 2013 by Forbes magazine to be worth US$2.1 billion - said that as a result of the freezing of her assets “many thousands of jobs are under threat” in companies she runs.

Hong Kong-born martial arts expert Bruce Lee died in 1973, aged 32, shortly before his most famous film - Enter The Dragon - came out. His films were hugely popular around the world in the 1970s.