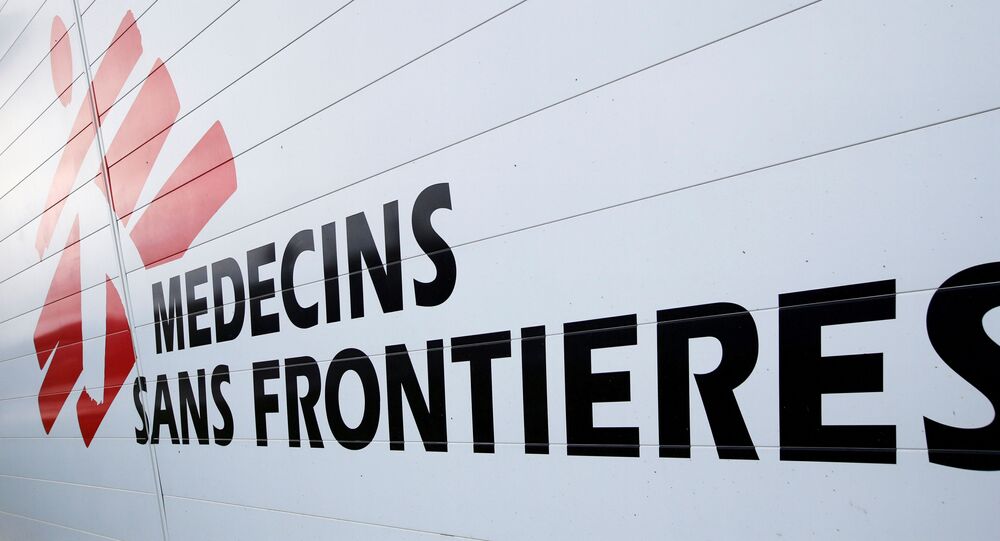 MOSCOW (Sputnik) - Four employees of international NGO Doctors Without Borders (MSF) who were kidnapped in the Democratic Republic of the Congo have been released, national media reported, citing authorities.

Earlier, reports emerged that a MSF-H/Baraka regular project coordinator and his assistant, along with two drivers, were kidnapped by armed people in the eastern province of South-Kivu on Thursday.

According to the actualite.cd news portal, the MSF staff were released in the village of Nsimbi in Fizi Territory on Sunday evening. It came after the talks that the NGO and local authorities held with the abductors.

Last week, the United Nations expressed concerns that the escalation of violence in the DRC's east, which is displacing tens of thousands and forcing UN partners to reduce the number of aid workers on the ground, would subvert the nation's fight against the coronavirus.

The country has reported 327 confirmed infection cases and 24 virus-related deaths, mainly in the capital Kinshasa. The epidemic has not reached crowded camps for refugees and displaces persons, estimated at almost 6 million.