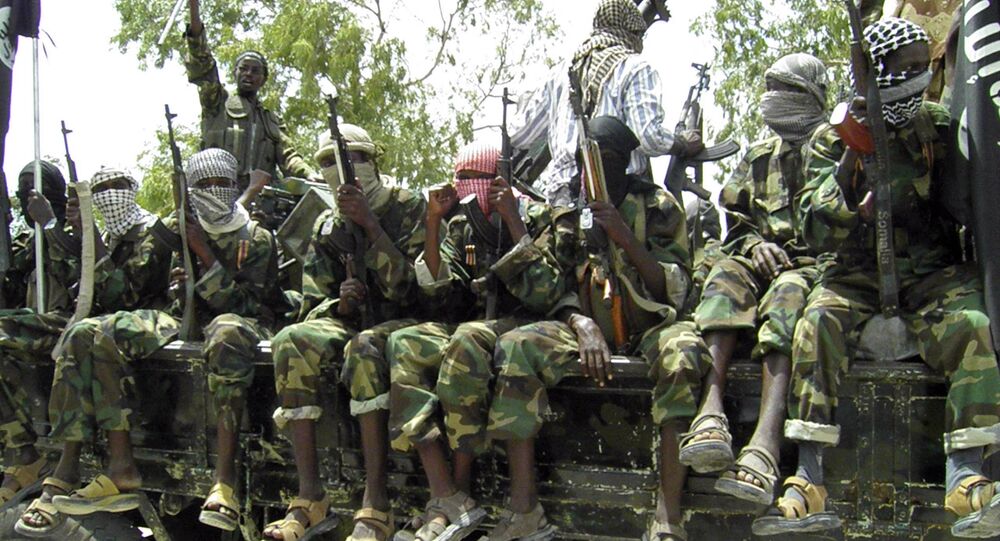 US Africa Command (AFRICOM) has issued a release confirming the elimination of a “long-standing, high-ranking leader” during a precision airstrike earlier this month in Somalia.

The US military command announced in its Tuesday news release that one of the three terrorists killed during its April 2 airstrike around Bush Madina, Somalia, was none other than Yusuf Jiis, who AFRICOM stated “held many significant positions that facilitated al-Shabaab's violent and harmful activities throughout East Africa.”

“This individual was a key leader in the al-Shabaab organization," said AFRICOM Commander US Army Gen. Stephen Townsend in the release.

"He was violent, ruthless and responsible for the loss of many innocent lives. His removal makes Somalia and neighboring countries safer."

AFRICOM noted that this airstrike, carried out in coordination with the Federal Government of Somalia, was just one of many that will occur in the coming days.

“Al-Shabaab remains a disease in Somalia and is an indiscriminate killer of innocent people, and their only desire is to brutalize populations inside Somalia and outside of Somalia," said US Army Maj. Gen. William Gayler, AFRICOM’s director of operations.

"Putting pressure on this network helps contain their ambition and desire to cause harm and destruction."

On Monday, the military group announced that additional al-Shabaab terrorists were targeted by a US-led airstrike in Jilib, Somalia. AFRICOM claimed five terrorists were killed in the operation and no civilians were injured or killed.

Earlier this month, AFRICOM revealed that it would issue a quarterly report regarding the civilian casualties in its operations to “demonstrate the US military’s constant commitment to minimizing collateral damage in the pursuit of military operations.”

The report, which is due for release at the end of the month, was announced following the publication of research from Amnesty International which accused the US military of denying accountability for civilian deaths and injuries caused by its strikes. Amnesty’s report cited February 2 and February 24 airstrikes carried out by AFRICOM that resulted in at least two civilian deaths and three injuries.