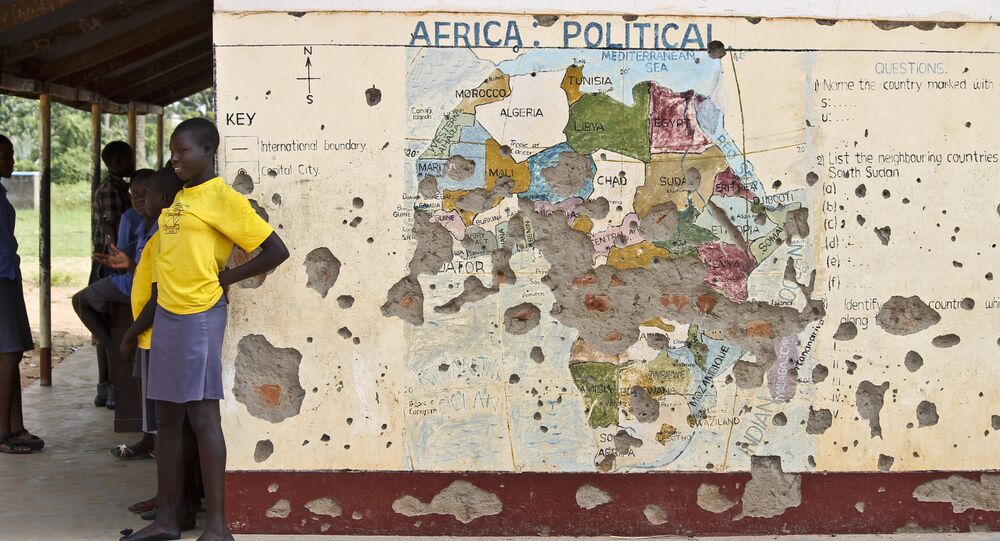 Omar, who was about 70 years old, suffered from stenocardia, according to Baj news.

In South Sudan, the minister reportedly held talks with armed groups on behalf of Khartoum.

South Sudan gained independence from Sudan in 2011 following years of struggle and a referendum, in which the majority of the voters supported the secession. Both sides have since continued supporting rebel groups on the other’s territory.

The new Sudanese government, however, has repeatedly expressed its intention to restore ties and economic cooperation with the neighboring nation and made a number of steps in this regard.