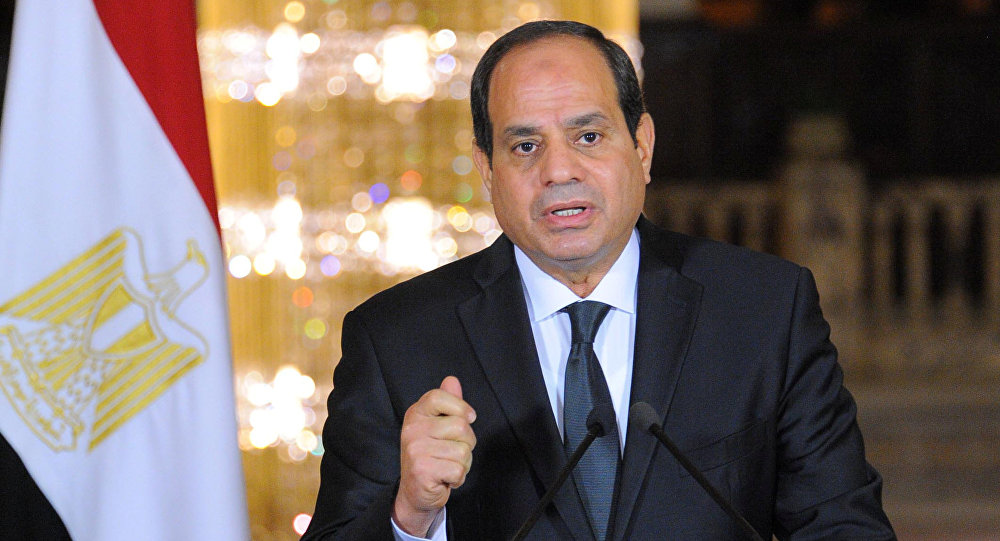 "Unfortunately, the international consensus, seen in Berlin, has been violated by well-known regional sides that have not stopped breaching the arms embargo and bringing in thousands of mercenaries that have turned into human extermination machines", President Sisi said during a speech at the meeting of the African Union's Peace and Security Council, that took place ahead of the summit.

On Sunday, a two-day Summit of the African Union states will begin in the Ethiopian capital of Addis Ababa. The situation in Libya will be one of the main topics of discussion.

On 19 January, Berlin hosted the international conference on Libya, with Russia, the United States, the European Union, Turkey and Egypt being among its participants. Both Sarraj and Haftar were present as well, although they failed to have direct talks with each other. The sides agreed on a ceasefire and noninvolvement of third parties in the conflict and offered to create a special commission to monitor the peace process.

After the assassination of Libyan leader Muammar Gaddafi, the country was plunged into a brutal civil war. Today, Libya is divided between two centres of power — an elected parliament in the country's east, supported by the Libyan National Army, led by Khalifa Haftar, and the UN-backed Libyan Government of National Accord in the west, headed by Fayez Sarraj.