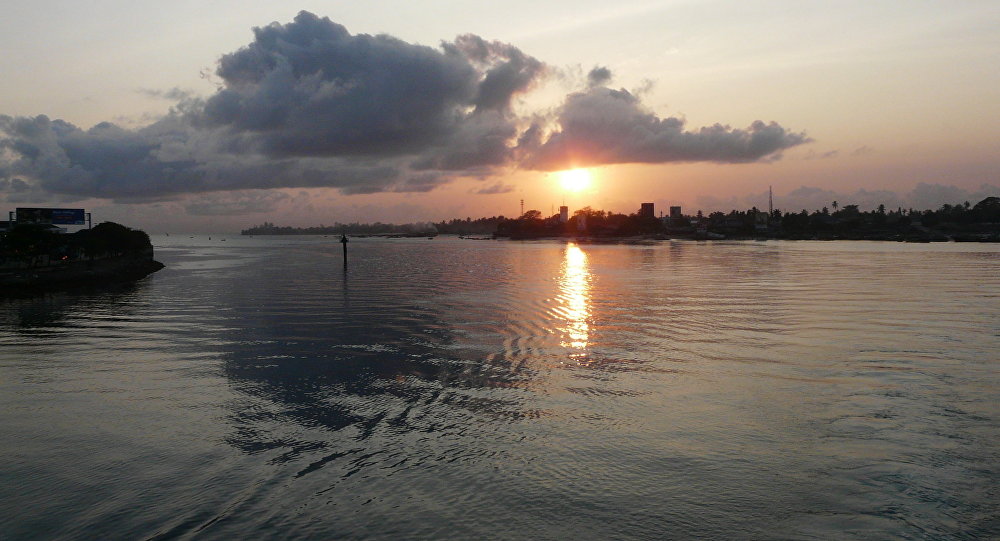 According to the ITV broadcaster, 500 more people are trapped in Kilwa Kisiwani county, awaiting their evacuation to a safer place.

The Tanzanian army will deliver humanitarian aid to the areas affected by helicopters and aircraft, the media outlet added, citing local authorities.

© REUTERS / Jatindra Dash
‘Extreme Weather’ in 2019 Fueled 15 Natural Disasters Costing Over $1 Billion Each - Report
According to some media reports, 13 people have died and 15,000 Tanzanians remain homeless across the Lindi region as a result of floods.

The floods were caused by the overflow of local rivers due to heavy rains that started last week, the Tanzanian Mwananchi newspaper reported.

Last year, two months of constant rains have swamped villages and farms and sent rivers of mud crashing into houses across East Africa, with at least 265 killed, according to reports.