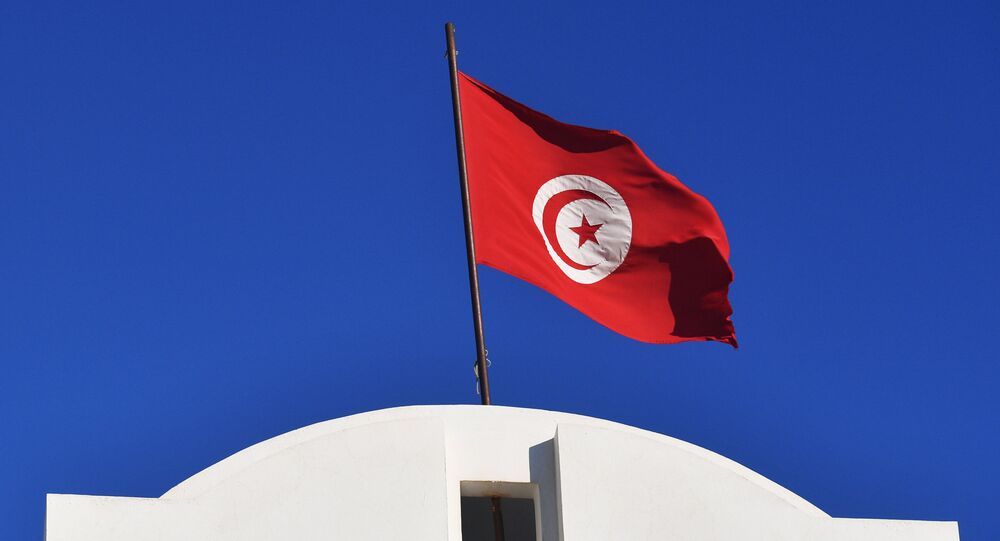 CAIRO (Sputnik) - Tunisian President Kais Saied has chosen ex-finance minister Elyes Fakhfakh to form a government within a month, a presidency statement on Monday said, after a government proposed by former prime minister-designate Habib Jemli was rejected by parliament earlier in January.

"Mr. Elyes Fakhfakh will work towards the formation of a government within one month, non-renewable according to paragraph 3 of Article 89 of the Constitution, and will have to propose the line-up of the government before the House of People's Representatives (HPR) in order to gain confidence," the statement read, as quoted by Tunisian state news agency TAP.

Parliamentary elections took place in Tunisia in October, but a government has yet to be formed after proposals submitted by former prime minister-designate Habib Jemli were rejected by lawmakers. In a January 10 vote, only 72 members of parliament voted for Jemli's cabinet, while 134 were opposed.

Fakhfakh has previously served as finance minister and tourism minister of the North African country.