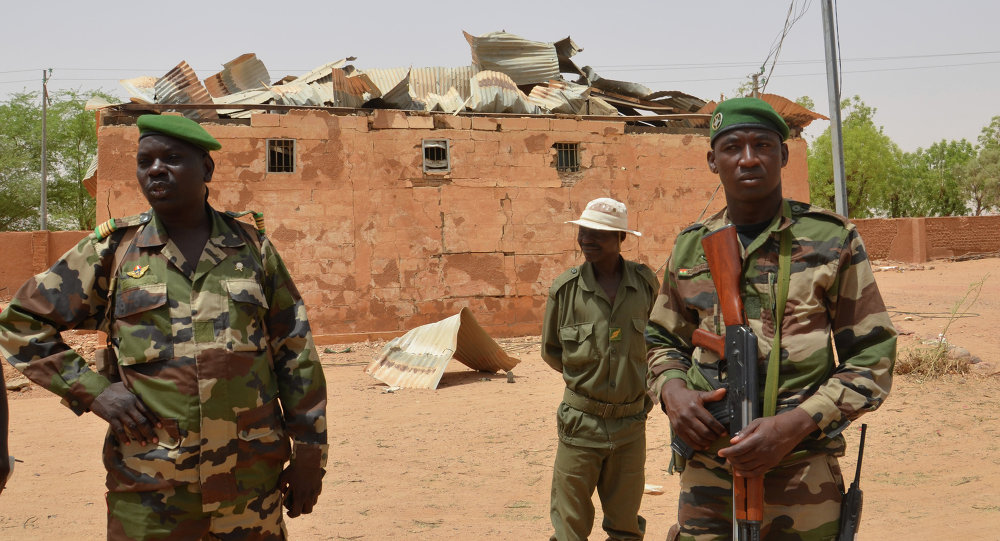 According to the Armed Conflict Location & Event Data Project, attacks in Niger have increased fourfold last year, with over 400 people killed, despite the efforts on the part of the international community to prevent Islamist raids in the region.

On Thursday, a military base, located around 209 kilometres north of Niger's capital city of Niamey, was assaulted by unidentified militants, media reported. The attack left 25 Nigerien servicemen and 63 assailants dead while six soldiers were injured, the local defence ministry said as quoted by AFP.

"The response with the combined air support of the Niger air force and partners made it possible to strike and rout the enemy outside our boundaries", defence spokesperson Colonel Souleymane Gazobi added.

He has also said that the incident took place in Chinegodar, in the western Tillaberi Region, at 01:00 p.m. local time and that the heavily armed militants came in vehicles and on motorbikes.

"The Defence ministry... offers its condolences to the victims and wishes the wounded a prompt recovery," the government statement said, adding that the army is trying to establish the identities of the attackers.