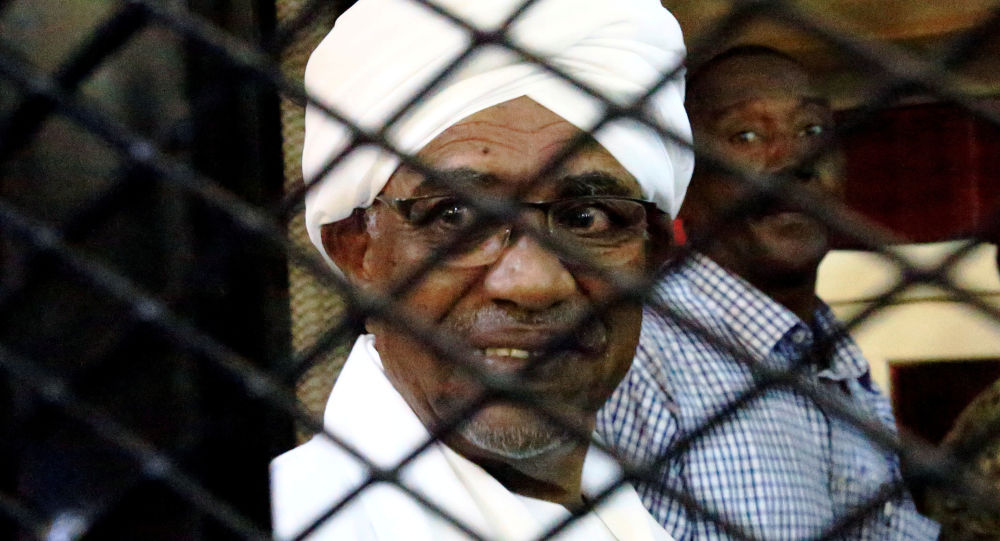 Investigators of the military prosecutor’s office found and seized $351,000, 6 million euros ($6.67 million), and 5 million Sudanese pounds (about $105,000) when searching the house where Bashir lived before being removed from power.

Subsequently, the former president was charged with "keeping foreign currency, corruption and illegal receipt of gifts."

© REUTERS / ANDREEA CAMPEANU
US Calls Back South Sudan Envoy for Talks on Failure to Form Transitional Government
Bashir governed Sudan for decades before he was overthrown by a military coup in April, which brought the Transitional Military Council (TMC) to power after months of anti-government protests.

However, the demonstrations continued with opposition protesters calling on the TMC to transfer power to a civilian-led government.

The TMC and the opposition subsequently concluded a power-sharing agreement, establishing the Sovereign Council.