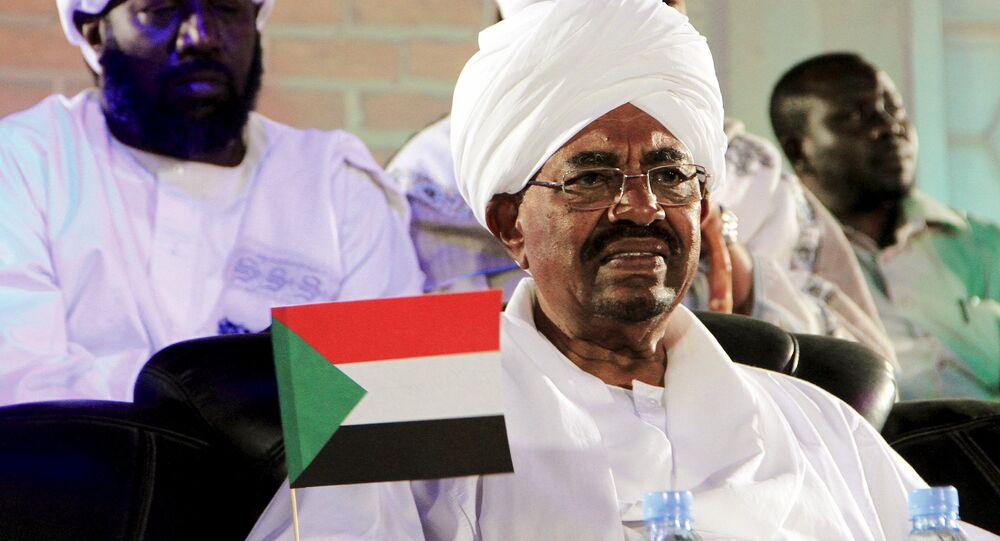 As of today, al-Bashir is still in prison and facing charges of corruption. He previously admitted in court to having received $90 million in cash from the Saudi Royal family.

On his Twitter page, Hamdok said that the dissolvement of the NCP is "not an act of revenge" but rather aims to preserve the dignity of Sudanese citizens "tired of the NCP's injustice". He added that the law also sought to "retrieve the stolen wealth" of the Sudanese people.

Additionally, Sudan's Sovereign Council has scrapped the public order act previously adopted by the former government, which regulated women's dress and behaviour in accordance with Islamic principles, Reuters reported earlier in the day.

Al-Bashir's NCP had been Sudan's ruling party since 1989, before anti-government protests erupted in Sudan in December 2018. In April 2019, a military coup ousted al-Bashir and the Transitional Military Council (TMC) came to power.

However, the demonstrations continued with opposition protesters calling on the TMC to transfer power to a civilian-led government.

The TMC and the opposition subsequently concluded a power-sharing agreement, establishing the Sovereign Council.

In August, Hamdok was sworn in as Sudan's prime minister.