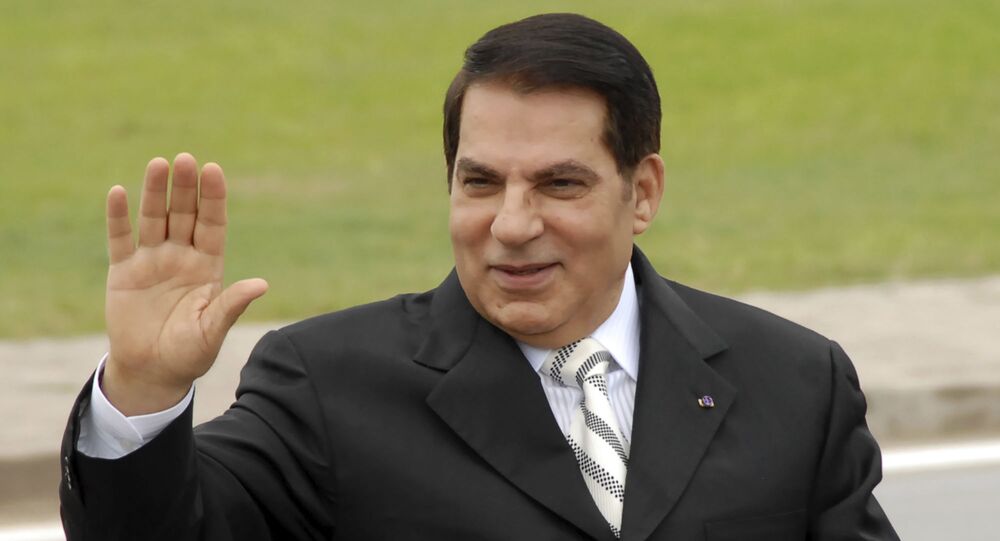 Zine El Abidine Ben Ali, commonly known as Ben Ali was a long-serving Tunisian president between 1987 and 2011 when he was ousted as a result of a coup.

"We had confirmation of his death 30 minutes ago," the ministry said, without giving further details.

Earlier this month, reports appeared saying that the ex-president had been hospitalised in Riyadh and was in critical condition.

Following the 2011 coup, Ben Ali fled to Saudi Arabia with his wife and three children, while the interim Tunisian government asked Interpol to issue an international arrest warrant. In 2012 and 2013, a Tunisian court and a military court sentenced him to life imprisonment both. In 2011, a court ruled to sentence his wife to 35 years in absentia.