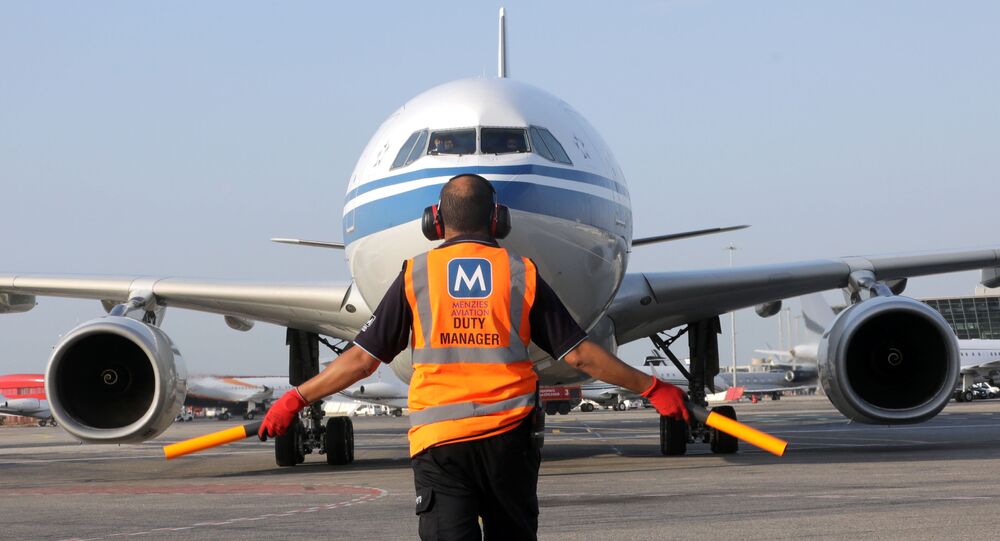 While South Africa is set to start confiscating land from the white farmer minority and redistribute it among the rest of the population, Gauteng High Court in Johannesburg has ordered the seizure of an aircraft leased by Tanzania's national carrier, as Dodoma has failed to compensate a farmer for taking his land decades ago.

A court application by a retired farmer over compensation has prompted South African authorities to seize an Airbus 220-300 aircraft leased by the state carrier Air Tanzania, the claimant’s lawyer has told Reuters.

According to a statement by Tanzania's Transport Ministry, the plane, which was due to fly from Oliver Tambo International Airport in Johannesburg, South Africa, to Dar es Salaam, Tanzania, was impounded on the orders of the Gauteng High Court in Johannesburg on Friday.

The reason for the move was not immediately clear, but Roger Wakefield, representing an elderly Namibia-born landowner who asked not to be named, said his client is owed $33 million by the Tanzanian government. He is seeking compensation that he was awarded in arbitration for the land that was expropriated from him decades ago. Although Tanzania is said to have acknowledged the debt and even partially paid it, it has failed to provide payments since around 2014.

According to the lawyer, the aircraft of the loss-making Tanzanian national carrier was chosen as its value is commensurate with the size of the disputed compensation. He insists that it could be released if the country’s government provides him with a guarantee or pays the debt. Dodoma has not commented on the issue yet.

The issue has already prompted tensions between Tanzania’s Finance Ministry and the World Bank over the amount of money that the African country has been spending on new jets. The World Bank issued a statement last month saying that Tanzania's economy had grown by only 5.2% in 2018 - contradicting the finance minister, who claimed that the figure was 7%. IMF officials also said that President Magufuli's policies could result in reduced competition in the country's private sector, while establishing a state-owned monopoly.