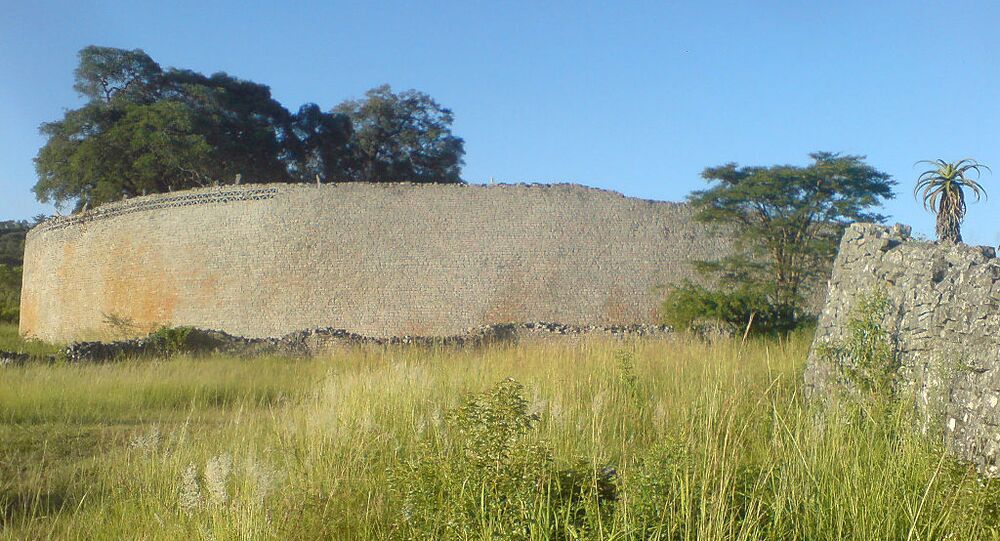 US Planking Down $475,000 to Build Border Wall… in Zimbabwe, Report Claims

Just a few days after the US Supreme Court ruled that President Donald Trump’s administration can redirect $2.5 billion in congressionally approved funds to proceed with the construction of the barrier structure along the US-Mexico border, a Bloomberg report suggests that there’s another wall Washington is funding – and it’s much farther south.

The United States is spending $475,000 to help restore the stone walls of an 11th century fortress at Great Zimbabwe, Bloomberg reported.

The Great Zimbabwe Museum reportedly received the money from the US Ambassadors’ Fund for Cultural Preservation, with much of the funding being allocated to keep out an “Illegal alien” from the West Indies known as lantana camara weed.

The grant will help fund efforts to stop the invasive plant from growing through the wall and destroying the ancient stones.

“All this is funded under the fund from the US ambassador”, Lovemore Nyandima, a regional director for the Great Zimbabwe Museum, said.

The US Embassy in Harare has yet to comment on the claims.

Back in the US, the Supreme Court ruled in favour of the Trump administration last Friday and allowed for the redirection of $2.5 billion in Pentagon funds to the construction of another segment of the southern border wall between the United States and Mexico to stem the influx of illegal migrants and criminals.