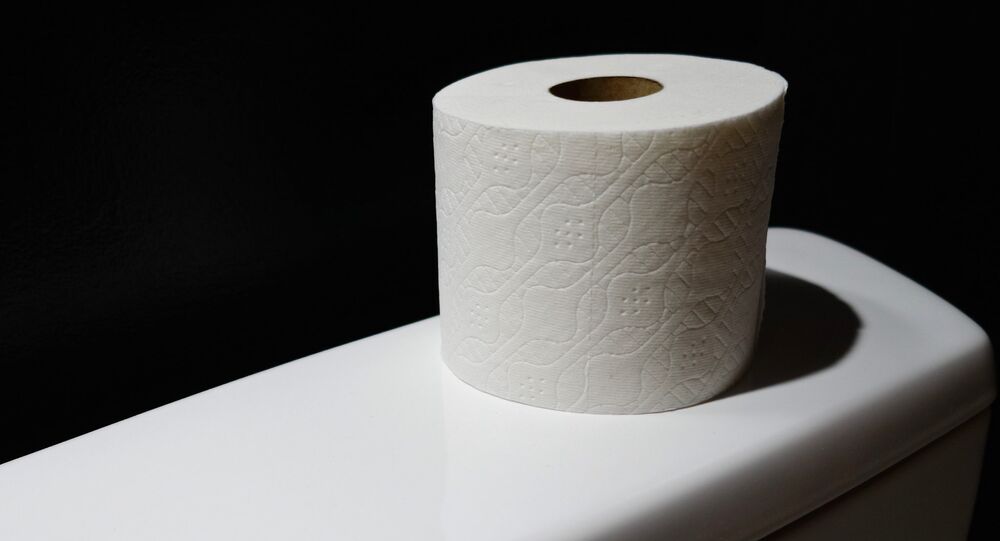 In April the government of Nigeria launched a national campaign - Clean Nigeria: Use the Toilet - to raise public awareness about the risks of poor hygiene. Under this plan, the government aims to end open defecation by 2025.

Nasiru Ibrahim goes on patrol around his village in northern Nigeria's Kano state to make sure that local people are using toilets.

Ibrahim, a 36-year-old father of six, works for a community committee responsible for raising awareness about good hygiene and encouraging people to build and use toilets, the Guardian has reported.

"My message to our people is simple: use your toilets and make sure you wash your hands after," says Ibrahim.

The man admits to having practised open defecation until his village was visited by government officials who explained the risks of poor hygiene to the local people. After that, he says, the villagers became more responsible when it came to personal hygiene, they dug pit toilets and built hand-pump boreholes to have access to water after using the toilet. Also, if a person is caught defecating in the open, he will face a fine. 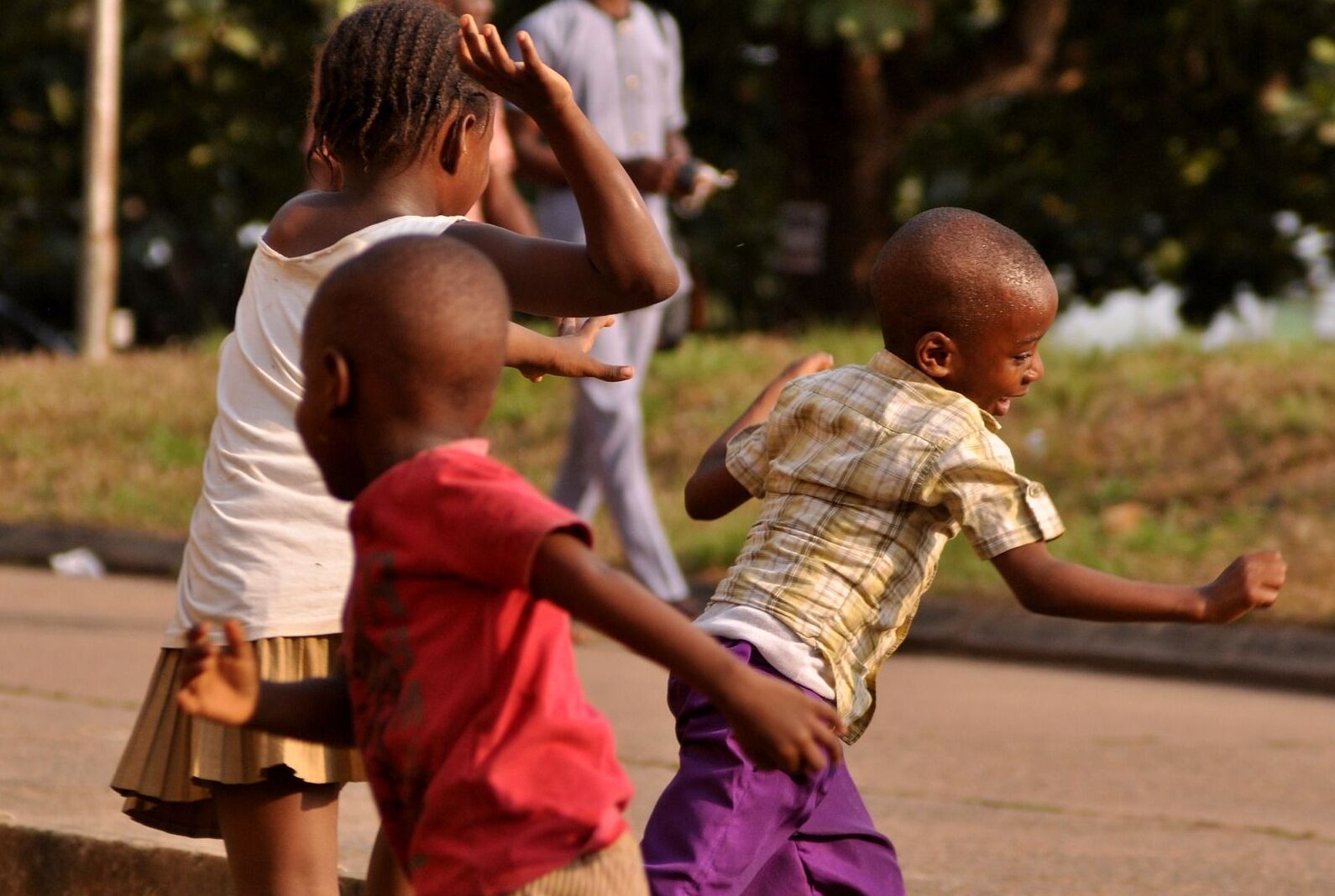 According to a survey provided by UNICEF, more than 70,000 children under the age of 5 die in Nigeria every year as a result of unsafe water and poor sanitary conditions.

In 2018 the government of Nigeria declared a state of emergency on water, sanitation and hygiene. The next year it launched the 'Clean Nigeria: Use the Toilet' campaign to make the country free from open defecation by 2025.