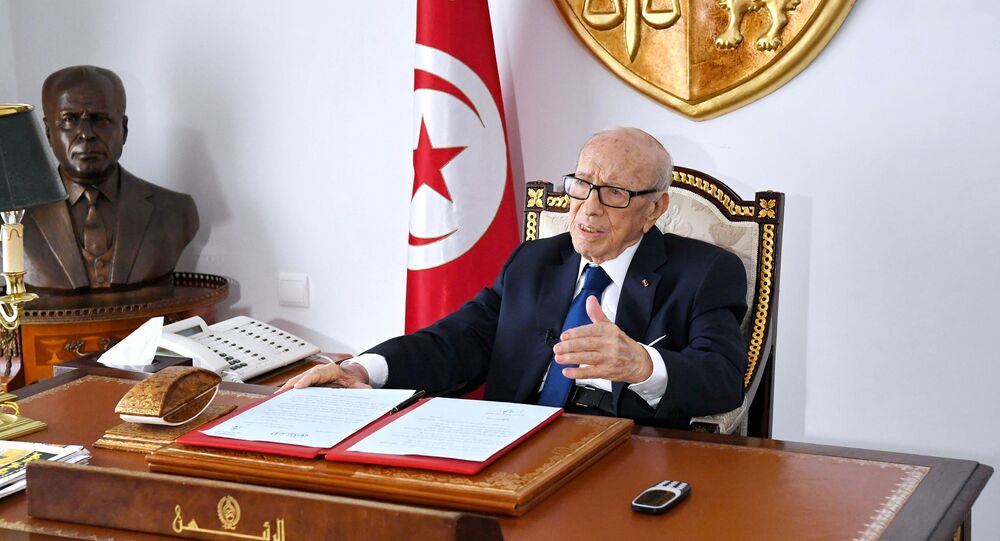 The 92-year-old politician was admitted to a military hospital on Wednesday after suffering a "severe health crisis". He was previously treated by medics in June and had only appeared twice since leaving hospital on 1 July.

"This morning, on Thursday, 25 July, 2019, the president of the republic, Beji Caid Essebsi, passed away in a military hospital in Tunis", a statement on Facebook read.

In accordance with Tunisia's constitution, the head of the parliament will assume the presidency for 45 to 90 days, until snap elections are held in the country.

Essebsi served as Tunisian minister of foreign affairs from 1981 to 1986 and as prime minister from February 2011 to December 2011. He became the head of the country in 2014 - three years after Arab Spring protests toppled the previous government of long-time President Ben Ali.