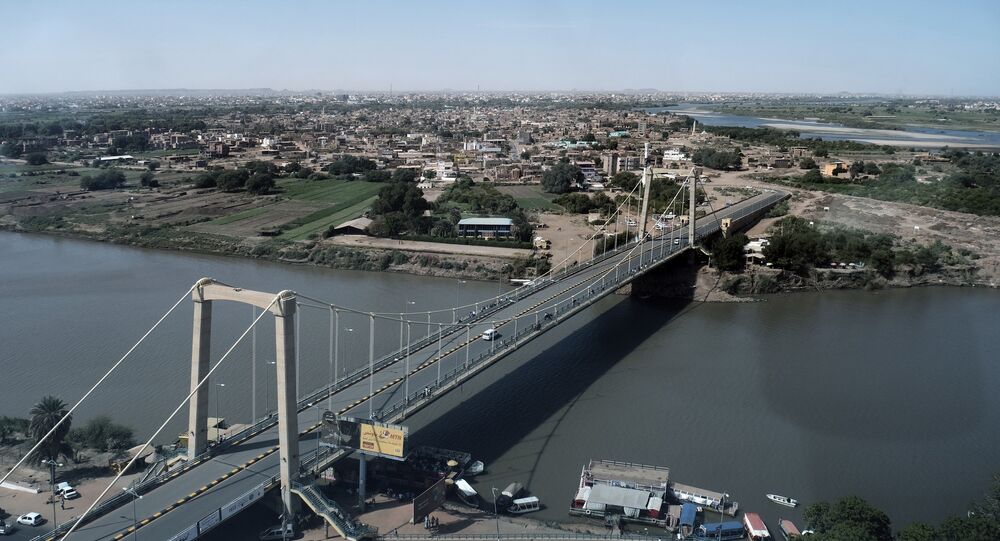 CAIRO (Sputnik) - The Sudanese transitional military council is ready to consider an appendix to its power-sharing deal with the opposition to include demands of the armed movements, a senior council member said.

The military and the opposition Alliance for Freedom and Change inked a deal on July 18 that would see them form a mixed 11-member executive council and hold elections in three years. The Sudan Revolutionary Front, a coalition of armed movements, has demanded to sit on the new council.

"We could sign an appendix to the political agreement... Today’s economic and political situation calls for no delays in forming the government as is the demand of the armed movements," Yasser al-Ata was quoted as saying by an Egyptian daily, Al-Dustour.

The opposition has agreed with the Front that a new agreement would be signed guaranteeing that the armed movements would fill two of the five seats promised to civilians. The military will appoint five other councillors, while the eleventh member will be chosen in a general vote.

Months of popular protests in Sudan led to a military coup in April, which overthrew President Omar Bashir after almost 30 years in power. The military council took over and pledged to prepare a presidential election.