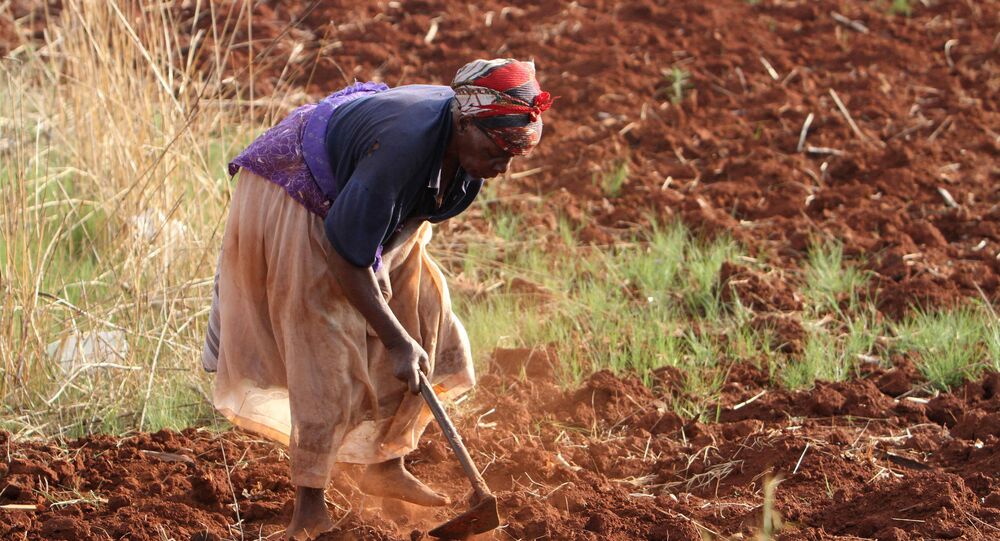 The southern African country has budgeted RTGS $53 million ($8.4 million) for compensation to white farmers that suffered from violent evictions in 2000.

Twenty-eight farmers each received RTGS $55,000 ($8,748) on 21 June, Director of the Commercial Farmers Union Ben Gilpin stated, adding that more were set to receive payments on 22 June.

Last month, 737 farmers filed for the compensation, according to the Treasury.

Back in 2000, former President Robert Mugabe's government expelled 4,500 white farmers from their property and redistributed the land to about 300,000 black families, claiming it was correcting imbalances from the colonial era.