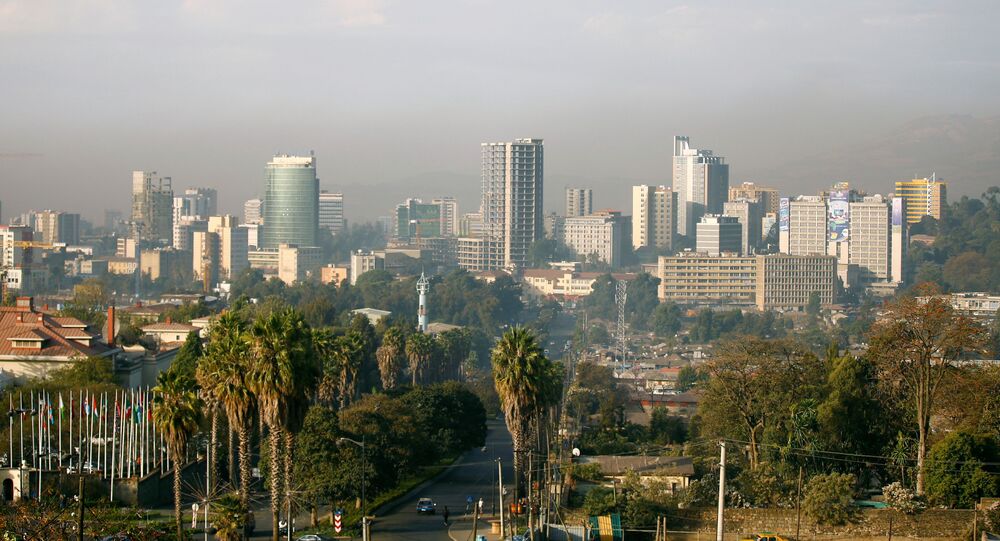 Ethiopia's Prime Minister Abiy Ahmed Ali said Sunday as quoted by the AP news agency that his government had foiled an attempted coup in a region outside the capital.

Hours after the prime minister reported about an attempted coup, he noted that the country's forces were in full control of the situation.

"The situation in the Amhara region is currently under full control by the Federal Government in collaboration with the regional government, which in accordance with the constitution is being led by the Vice President Lake Ayalew ... We encourage citizens to also be guardians of peace and support all efforts in holding suspected individuals accountable," the statement published on Twitter said.

According to the prime minister, some people had been killed, including Chief of Staff of the Ethiopian Army Gen Seare Mekonnen.

"He was shot by people who are close to him," Abiy said.

The statement comes hours after Reuters reported that Head of the Ethiopian northern state of Amhara Dr Ambachew Mekonnen and his adviser Ezez Wasie had been killed during the coup attempt.

​According to the agency, the coup attempt was orchestrated by General Asamnew Tsige, the region's head of security; his fate remains unknown.

Abiy, who was elected the country's prime minister last year, has moved to end a political crisis in the country by releasing political prisoners, lifting bans on political parties and prosecuting officials accused of human rights violations.