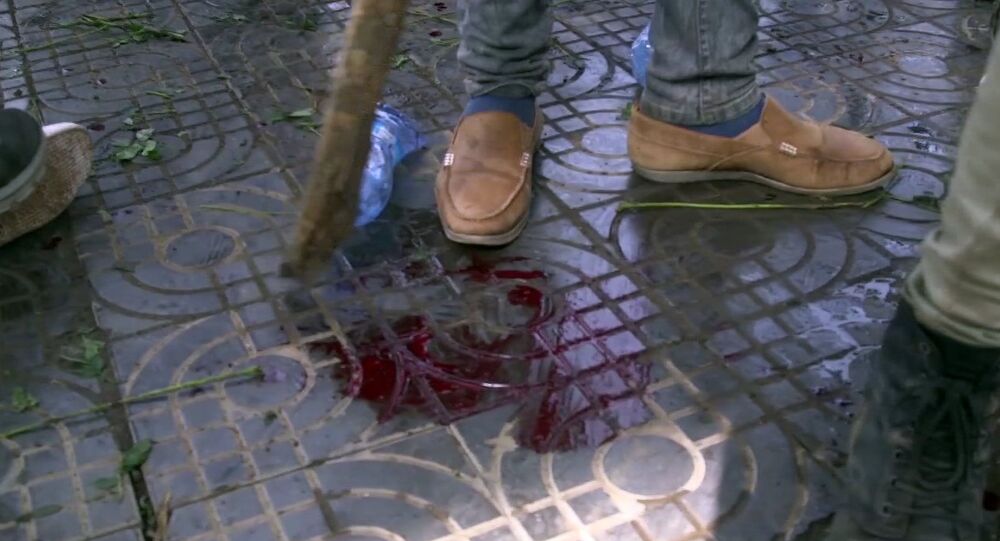 On Saturday, the office of the nation's prime minister reported that a failed coup attempt against the head of the Amhara state had occurred, Reuters reported.

"There was an organized coup attempt in Bahir Dar but it failed", Negussu Tilahun, a spokesman for Prime Minister Abiy Ahmed told state TV on Saturday, referring to the regional capital of the Amhara state, according to Reuters.

A few hours ago, coup attempt on leader of #Amhara regional state Ethiopia has been felt by the help of federal defence force. There are some rumors that the head of state is seriously injured.

Confusion will be getting harder in #Ethiopia, till election of 2020 pic.twitter.com/dB5HHfGZCy

Ahmed took to national television on Sunday to address the situation, AFP reported.

The embassy of the United States in the African country issued an alert about reported gunfire in the capital of Addis Ababa.

"The Embassy is aware of reports of violence in and around the city of Bahir Dar. Chief of Mission personnel are temporarily prohibited from traveling to Bahir Dar and the Amhara region", the statement said.

#Ethiopia: The U.S. Embassy in Addis Ababa is aware of reports of violence in and around Bahir Dar. Chief of Mission personnel are temporarily prohibited from traveling to Bahir Dar and the Amhara region. Those currently in the region have been advised to shelter in place. pic.twitter.com/6Jl2HYg0OS

The news comes amid ongoing instability in parts of the the African country. Ahmed took power last year after three years of protests forced his predecessor to step down.

In May, several dozen people were killed as a result of ethnic clashes in the western region of the Amhara state, according to local media.

Amhara was at the centre of anti-government protests in 2015 and much of 2016. The region protested against political and economic disenfranchisement, put upon them by the Tigrayan minority, which reportedly controls the ruling coalition party.