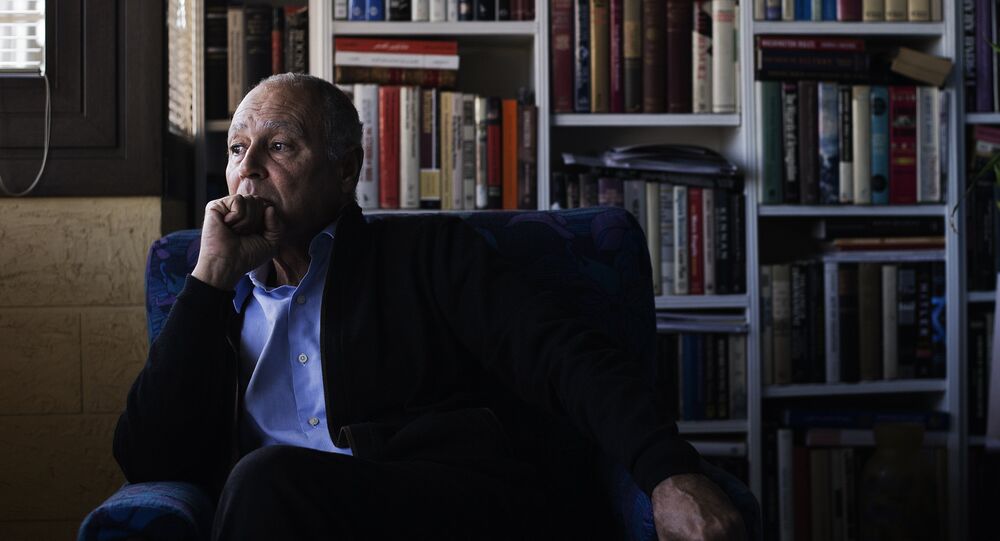 CAIRO (Sputnik) - League of Arab States (LAS) Secretary General Ahmed Aboul Gheit said Sunday that LAS supported a peaceful transition of power in Sudan, as well as the resolution of the political crisis in the country without external intervention.

Gheit arrived in Sudan's capital, Khartoum, on Sunday, to meet with Transitional Military Council (TMC) leader, Abdel Fattah Burhan; senior members of the Alliance for Freedom and Change, and other political forces to discuss Sudan's peaceful transition to democracy.

"[LAS] Secretary General noted that the resolution of the current situation must be entirely executed by Sudan, within the national framework and without the intervention by external powers," LAS said in a statement.

Gheit also said that LAS was prepared to continue working with the TMC and all the sides involved in the political crisis, as well as international and regional powers interested in establishing security and stability in Sudan, to support the peaceful transition of power in the country.

Earlier on Sunday, the TMC announced that it was ready to form and hand over power to a technocratic government and was interested in setting up fair and democratic elections under the supervision of international monitors.

Months of anti-government protests in Sudan culminated in a military coup on April 11. The TMC came to power and pledged to hold a new election within two years. Then-President Omar Bashir, who had been in power for 30 years, was overthrown and then imprisoned.