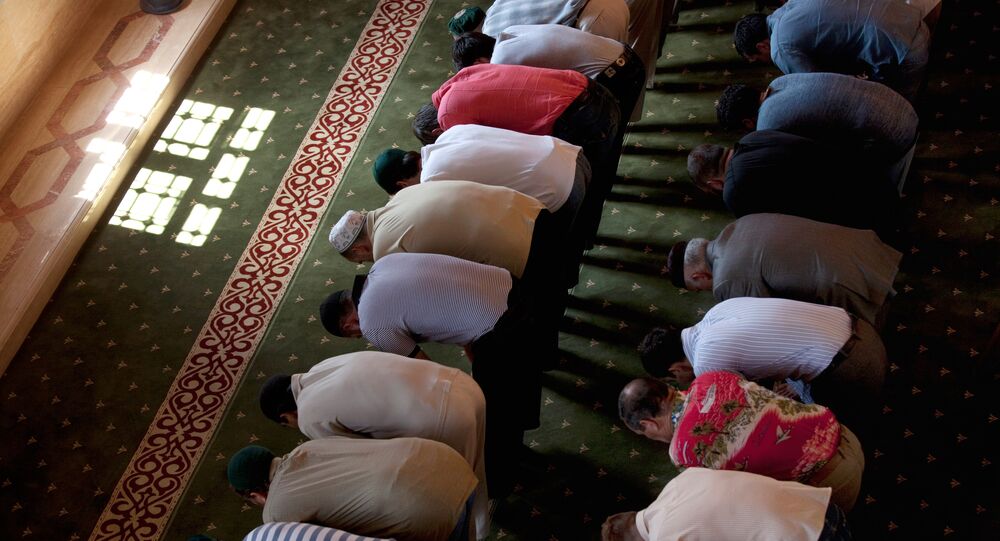 Tunisia's Ministry of Religious Affairs recently suspended nearly 70 Muslim religious officials from holding Friday prayers for “moving away from political neutrality during the pre-election period”. The Tunisian authorities decided to crack down on the instrumentalisation of religion, ahead of the general elections which will be held this autumn.

The chief of staff of the Minister of Religious Affairs, Hakim Amairi, said who exactly was banned, and explained the reasons behind the move.

The suspension of the Tunisian religious officials mainly affected imams, but also muezzins (prayer leaders) and teachers of the Koran in schools. As for imams, they were suspended for violating the norms established by the 'Charter of Honour of an Imam Preacher'.

Adopted in February 2019 by the department of the Ministry of Religious Affairs (with the participation of imams and some civic leaders), the document contains recommendations and prohibitions regarding Friday prayers. For example, among some of the provisions, the Charter aims to guarantee the "political neutrality" of places of worship before the general election.

"It is necessary, in particular, to prevent mosques from being used for election propaganda", Hakim Amairi explained.

In accordance with paragraphs 8 and 10 of the Charter, it is prohibited to use mosques "for the promotion of political parties, for commercial purposes or for profit". Clerics are also forbidden from issuing "stigmatizing, insulting, defamatory speeches or any other attack against people or institutions".

The imam of a mosque in the northeastern region of Nabeul was fired for calling the head of the government a "failure" in a Friday sermon on 19 April 2019. The ministry immediately received a report written by a "local preacher" responsible for recruiting and supervising imams. The imam was asked to appear at the Ministry and then dismissed.

"One must not believe that these measures are implemented only for attacks on the credibility of public figures. There were, also, steps taken following other types of violations, such as defamation against individuals," the Tunisian official said.

In order to control the country's 6,000 mosques, the ministry required another 400 preachers, so the control procedure was simplified: now it's enough for citizens to contact the ministry, where the accuracy of the appeals is verified. In addition, according to Hakim Amairi, "the Interior Ministry may have to contact us for cooperation in the fight against terrorism.

This is not the first time that the Ministry of Religious Affairs has carried out the collective suspension of imams. In April 2018, even though the Charter had not yet been adopted, around 100 religious leaders, including several imams, were suspended after submitting their candidacies for municipal elections.

The foundation of this decision, like that of the Charter adopted 10 months later, is constitutional, assured Religious Affairs Minister Ahmed Adhoum in a press conference. According to Article 6 of the Tunisian Constitution, adopted in January 2014 after a three-year transition period, the state "ensures the neutrality of mosques and places of worship".

"Currently, the ministry not only controls the mosques, but also appoints their staff. The recruitment, however, is pre-set in accordance with an established and controlled procedure," Hakim Amairi stressed.

After the 2011 uprising in Tunisia that started the Arab Spring, it became much more difficult to manage mosques. "Unordered" religious institutions began to appear throughout the country, and at the same time, imams appointed by the ministry were removed by local orthodox or fundamentalist groups.

This created fertile ground for recruiting and sending hundreds of jihadists to areas where there are military conflicts, particularly Syria. These figures are being reported by the Tunisian authorities; the Washington Institute for Near East Policy puts the figure at 2,900 Tunisian jihadists in conflict zones.

Tightening control over mosques has coincided with increased security measures, especially after the country was hit by a series of deadly terrorist attacks in 2015 and 2016.