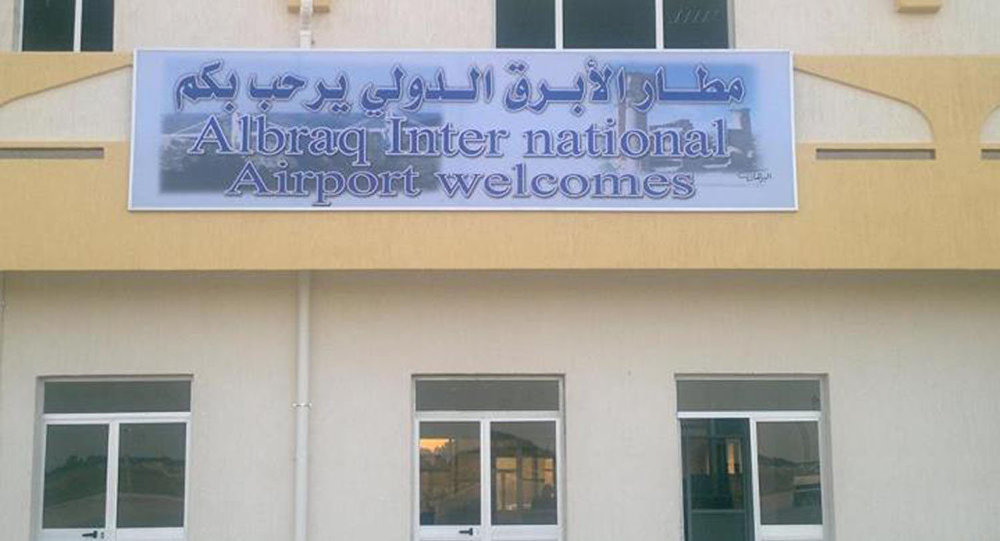 "Today [on Thursday] Al Abraq International Airport has reopened since it was closed two years ago in order to carry out repairs and to improve the passenger terminal," the director said.

He also added that the first flight is to take place on Tuesday. It will be the flight of Libyan pilgrims to Mecca in Saudi Arabia.

Meanwhile, LNA spokesman Ahmed Mismari reportedly announced that Haftar had announced the start of the second stage of the offensive on Tripoli after the completion of the first phase, launched on 4 April to drive out what he described as terrorist forces from the city. In response, armed forces loyal to the Tripoli-based GNA started a military operation against the LNA.

As a result of years-long civil conflict, there is no single central government in Libya, and the country's eastern and western parts are controlled by separate powers. The Tobruk-based parliament, elected in 2014 and backed by the Libyan National Army, governs the east of Libya, while the Government of National Accord, established in 2015, controls Libya's western parts from Tripoli.