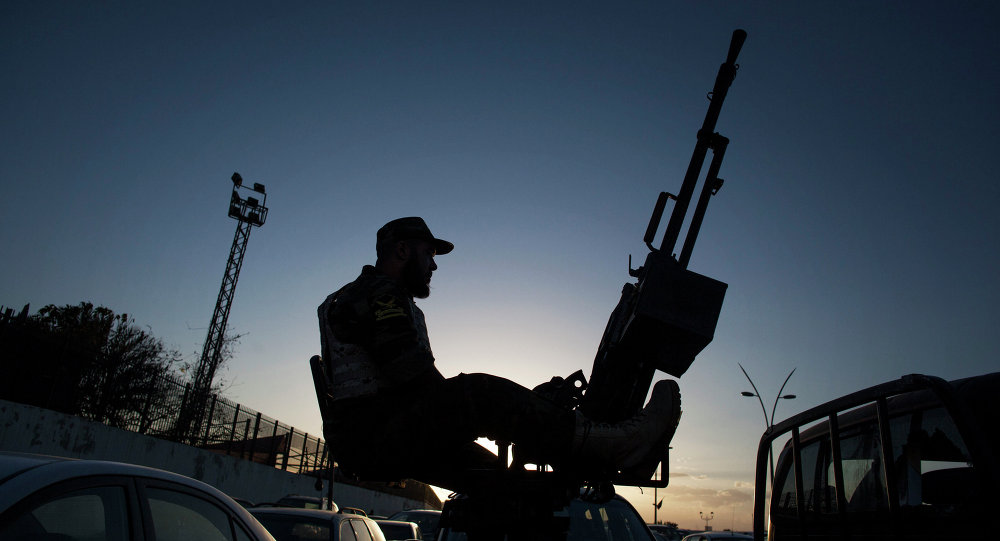 UNITED NATIONS (Sputnik) – The UN Security Council members should immediately adopt the UK-drafted resolution calling for a ceasefire in Libya, German Ambassador to the UN Christoph Heusgen who presides over the Security Council told reporters.

"We need to have this resolution urgently, we need to send this very strong message to the population that is desperate and when you hear now rockets falling into civilian quarters we need a strong voice from New York," Heusgen said on Thursday. 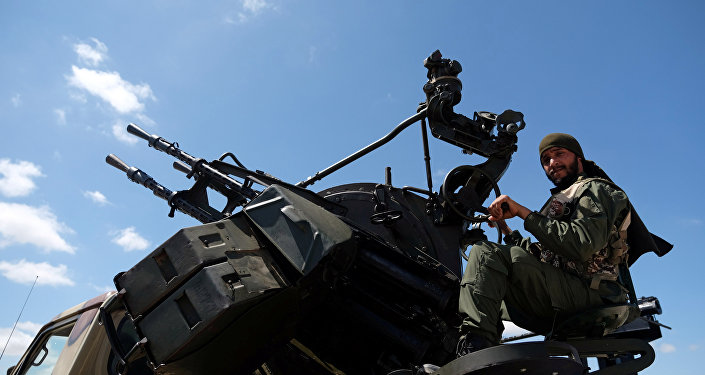 © REUTERS / Esam Omran Al-Fetori
UK-Drafted UNSC Resolution Calls for Immediate Ceasefire in Libya - Document
Heusgen said that UN Special Envoy for Libya Ghassan Salame, who participated in the meeting via video conference from Tripoli, urged the members of the council to include arms embargo in the final document.

According to the special envoy, the political process in Libya has not seen any progress yet and the potential of violence escalation increases with the influx of arms.

On Tuesday, the United Kingdom submitted the draft resolution which calls for an immediate ceasefire and the cessation of hostilities in the North African country.

Libya has been in a critical political situation since April 4, when the Libyan National Army (LNA) commander, Khalifa Haftar, backed by the parliament ruling the country's eastern part, announced an offensive against Tripoli in a bid to drive what he called terrorist forces out of the city. In response, armed forces loyal to the Tripoli-based Government of National Accord (GNA) started a military operation against the LNA.