MOSCOW (Sputnik) - Mining has been suspended in the gold-rich Nigerian state of Zamfara as police and military crackdown on armed bandits, who are in cahoots with illegal miners, the president’s office said Sunday.

"In the face of intelligence reports that have clearly established a strong and glaring nexus between the activities of armed bandits and illicit miners… [m]ining activities in Zamfara and other affected States are hereby suspended with immediate effect," the presidency tweeted.

All mining operators must stop their activities or have their license revoked. All foreigners operating in the mining fields should leave within 48 hours. 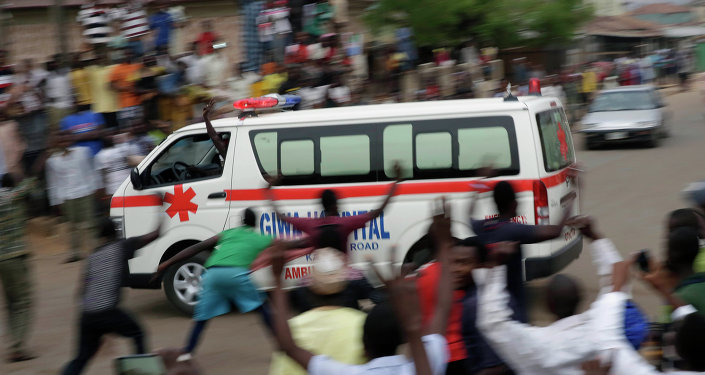 "Our commitment to protecting the sanctity of life and property is irrevocable, and we will not scale-down the pressure on the armed bandits until they are totally flushed out," the statement continued.

The Nigerian authorities appealed for cooperation of the local communities, traditional and religious leaders and urged citizens to abstain from circulating unconfirmed reports about the operation.