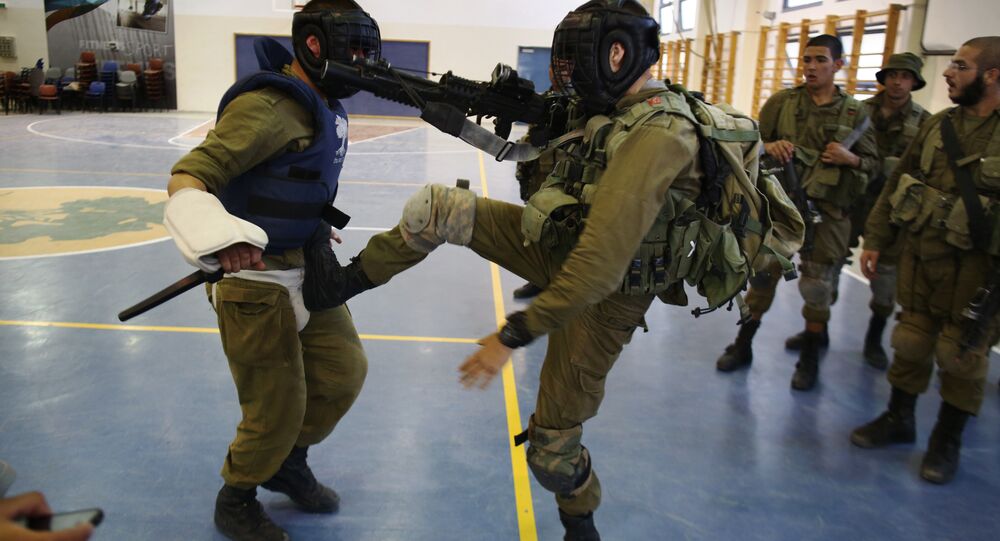 Israeli Prime Minister Benjamin Netanyahu has visited several African countries in recent years in a bid to improve diplomatic relations with them as part of his broader foreign policy.

"We treat African leaders with respect and appreciation and deal with them as equals, in a language of true camaraderie, personal friendship and professionalism", Israeli military attaché to Africa Col. Aviezer Segal said.

The training is provided as a part of Tel Aviv's efforts to boost diplomatic ties with African nations, Channel 13 noted. At the same time, Israel has refused to provide such support to certain African governments that are suspected of human rights violations to prevent the expertise from being used to commit atrocities, the TV channel reported.

Israeli Prime Minister Benjamin Netanyahu has recently been pursuing a policy of restoring and improving ties with states on the African continent. Notably, the country restored its diplomatic connections with Chad after a decades-long break in January 2019.  Netanyahu has also recently visited Rwanda and Liberia with the intent to boost ties between Israel and the two countries.