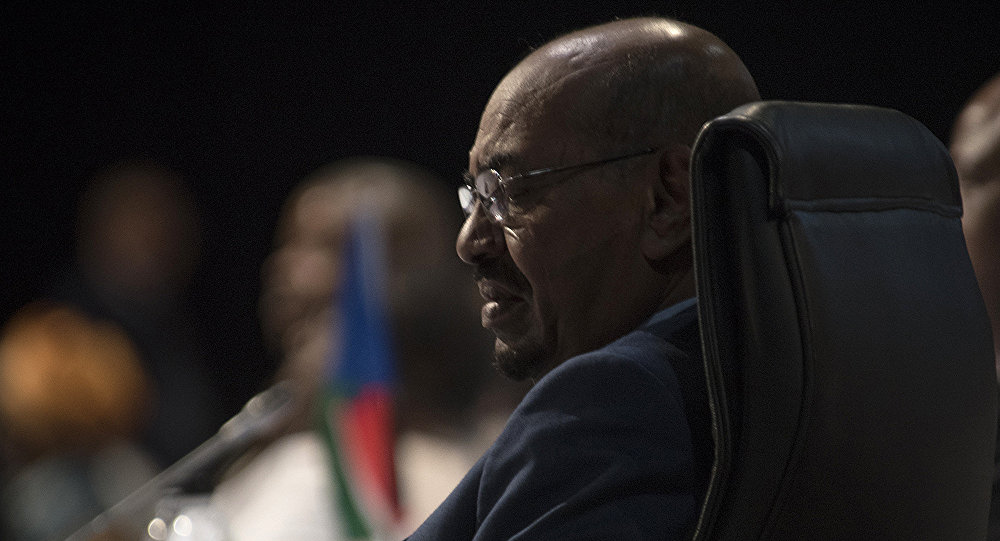 In December 2018, the Israeli Prime Minister boasted that Israeli planes can freely fly through Sudan airspace thanks to a “normalization” of bilateral relations.

Sudanese president Omar al-Bashir announced Saturday that his administration has denied the use of country's airspace for flights toward Israel, denouncing an earlier statement by Netanyahu that Israeli planes could fly over Sudan to South America.

A request to use Sudanese airspace did not come from Tel Aviv directly, however, coming instead from Kenya.

"We received a request to use our airspace on the route to Tel Aviv. The request did not come from El Al, but from Kenya Airways — we refused," al-Bashir said in an interview with a local Sudanese television network. El Al is Israel's largest airline and the flag carrier of the self-described Jewish state. 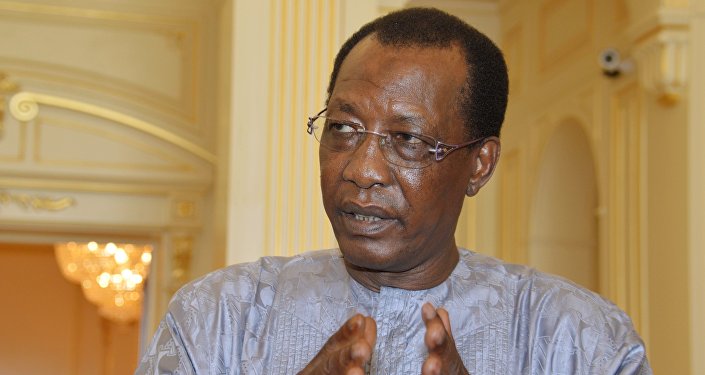 © REUTERS / Moumine Ngarmbassa
Chad President Wants to Restore Diplomatic Relations With Israel
In December 2018, Netanyahu made a statement about Sudanese airspace, boasting how Israel has improved international ties with predominantly-Muslim countries. The statement was made after Netanyahu renewed diplomatic relations with Chad, which had been severed in 1972.

"At this time, we can overfly Egypt. We can overfly Chad, that has already been set. And to all appearances, we can also overfly this corner of Sudan," he said, pointing to a map.

Neither Netanyahu nor a spokesman elaborated on when exactly Israeli planes would start using Sudanese airspace.

© CC0
Killer-Mosquitos: Sudan Faces Dangerous Tropical Disease
The Sudanese president blamed the "Zionist lobby that controls Western countries," for sanctions imposed on his nation, alleging that Tel Aviv has a plan to destroy its Arab neighbors, while pointing out that Israel has supported rebels fighting against the Sudanese government and is behind what the African described as an economic and diplomatic siege.

Al-Bashir also noted that the Israeli Air Force has bombed Khartoum, the nation's capital, on two occasions in 2012 and 2014. Media outlets reported the attacks by Tel Aviv on military facilities in Khartoum, and Sudan has held Israel responsible for the attacks.

Israel, with diplomatic incentive from Washington DC, has recently been working on improving ties with Sunni Muslim countries, a bloc led by Saudi Arabia, over fears of a threat from Shiite-Muslim Iran.

Netanyahu personally visited Oman to promote an international railway project. In November 2018, the president of Chad visited Israel, for the first time in 46 years, after diplomatic ties were reestablished.