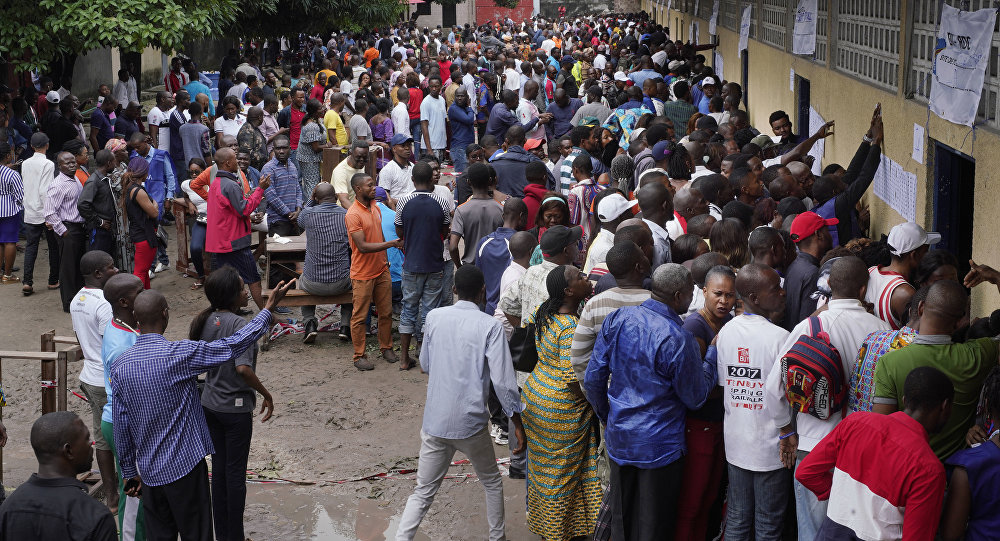 US President Donald Trump announced Friday that 80 US military personnel had been deployed to the central African country of Gabon in response to violence in the neighboring Democratic Republic of the Congo centering on its disputed presidential elections.

Trump sent a letter to congressional leaders noting that the first troops of the deployment had arrived in Gabon's capital of Libreville on Wednesday. The letter notes that further troops may be deployed "if necessary" until the "security situation in the Democratic Republic of the Congo becomes such that their presence is no longer needed."

New: Trump ordered 80 military personnel to Gabon to support US personnel, citizens, facilities in Democratic Republic of Congo in case of protests. US embassy ordered nonemergency personnel and families to depart in mid-Dec, after terror threats closed embassy for wk in Nov/Dec. pic.twitter.com/U9PZdBxshc

© AP Photo / John Bompengo
Confirmed Ebola Cases in DR Congo Hit 560 - Country's Health Ministry
The Democratic Republic of the Congo, which isn't adjacent to Gabon but is separated by the Republic of the Congo, held on December 30 its first multi-party elections since 1960 and only the second in the nation's history, having only gained independence from Belgium in 1960. The elections were scheduled for 2016 but postponed for two years following violence in the capital of Kinshasa and confusion about the size of the voting population. They were again postponed in December after an untimely warehouse fire destroyed 8,000 voting machines.

Preliminary results are due to be announced on January 9, with the final results announced on January 15, due to the remote nature of many of the country's polling stations. However, the fragile peace in place since the disastrous wars that rocked the continent from 1996 to 2003 is feared to hinge on the results of the election, and the favored candidate of outgoing President Joseph Kabila, in power since his father's assassination in 2001, was behind in the polls.

Worries amplified Thursday when Kabila's outgoing government pulled the plug on much of the 80-million-strong country's internet after groups in the country, including the powerful Catholic Church, implicitly accused Kinshasa of rigging the election. 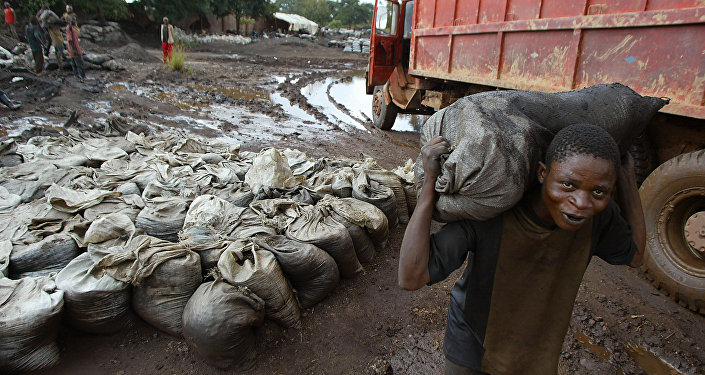 The US State Department issued a travel warning ahead of the elections "due to crime and civil unrest," warning travelers "Do not travel to Eastern DRC and the three Kasai provinces due to armed conflict."

In February 2018, the United Nations noted that the pace of refugees fleeing violence in Congo had stepped up dramatically, with tens of thousands fleeing the North Kivu region to surrounding countries or provinces. Overall, in early 2018, nearly five million Congolese were displaced by violence, the vast majority of them internally but some finding refuge in neighboring countries, Sputnik reported.